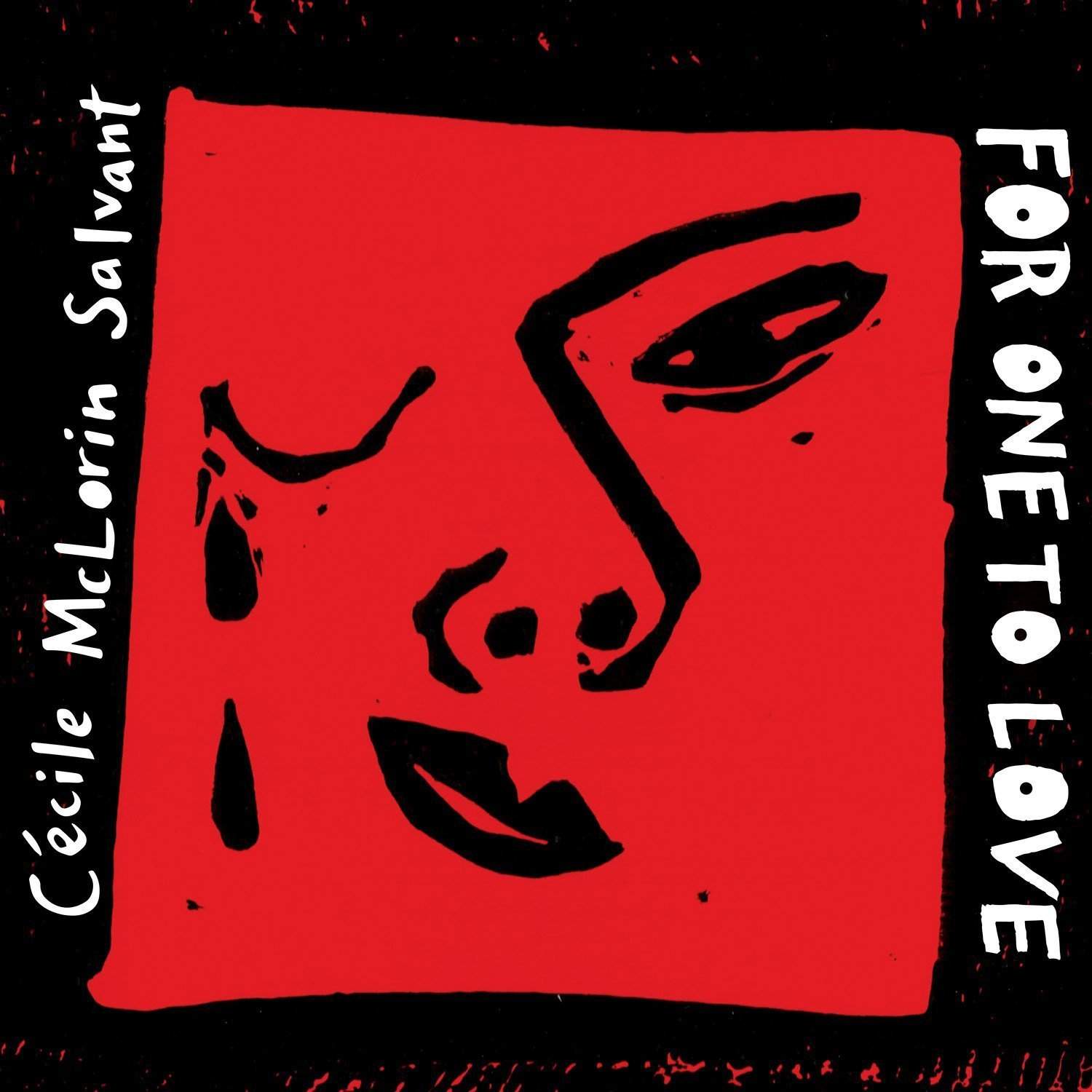 On this program, we'll look back on the year 2015 with a preview of some of the 2016 Grammy Award Nominees for Best Jazz Vocal Album and Best Traditional Pop Album. For the Jazz Vocal category, we'll hear the latest from Karrin Allyson and Denise Donatelli, and from not one, but two different winners of the Thelonious Monk Jazz Competition: singer Cécile McLorin Salvant and drummer/singer Jamison Ross. And in the Traditional Pop category, we'll hear from jazz legend Tony Bennett (who has won in this category for twelve of the last 24 years, including last year) and folk legend Bob Dylan (who has been nominated 39 times for a Grammy, but never in the Traditional Pop category).