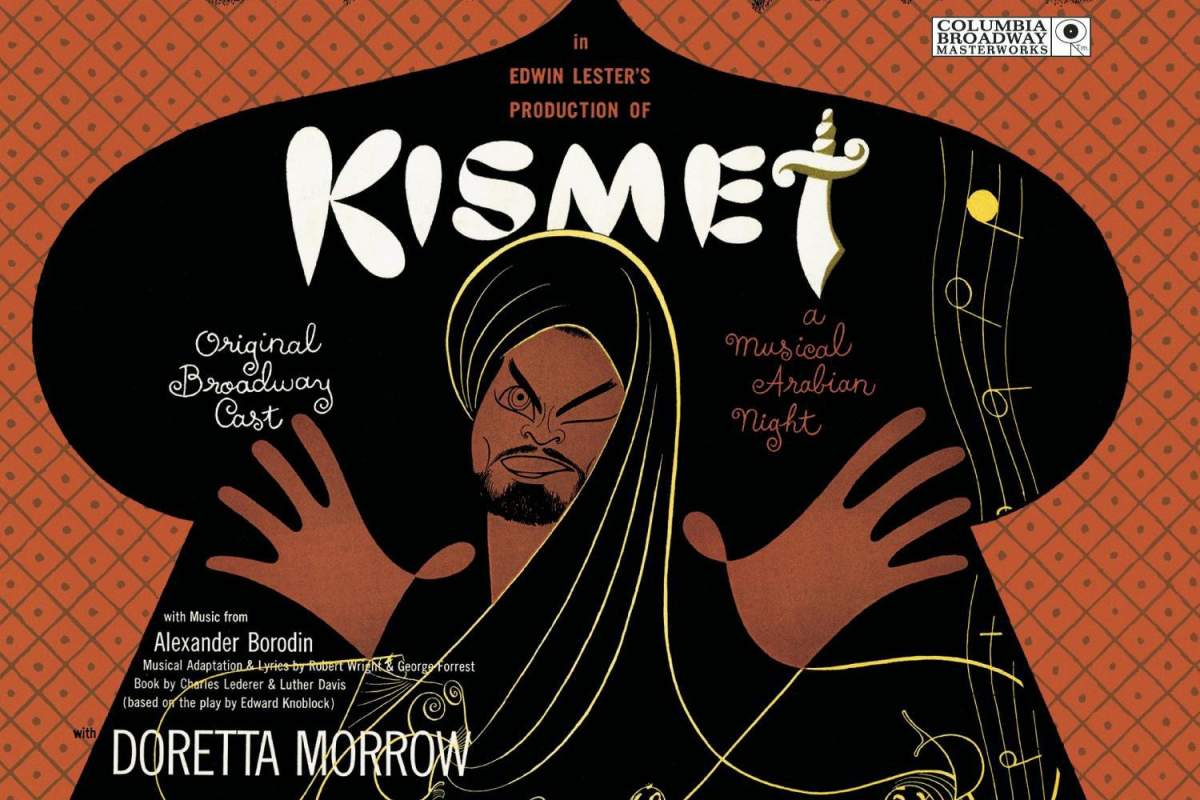 Names like Tchaikovsky, Rachmaninoff, Debussy, and Ravel are not typically part of the music of the Great American Songbook. But you may be surprised to learn, the origins of many American pop melodies began with these classical composers. This hour on the program, I explore the classical melodies hidden within some pop standards, including well-known hits like "Baubles, Bangles, and Beads," "Lover, Come Back To Me" and more.

A list of some well-known standards based on classical melodies is below:

"Baubles, Bangles, and Beads," "And This Is My Beloved," and "Stranger in Paradise" (Robert Wright and George Forrest)

"If You Are But A Dream" (Moe Jaffe, Jack Fulton and Nat Bonx)

"Till The End Of Time" (Buddy Kaye and Ted Mossman)