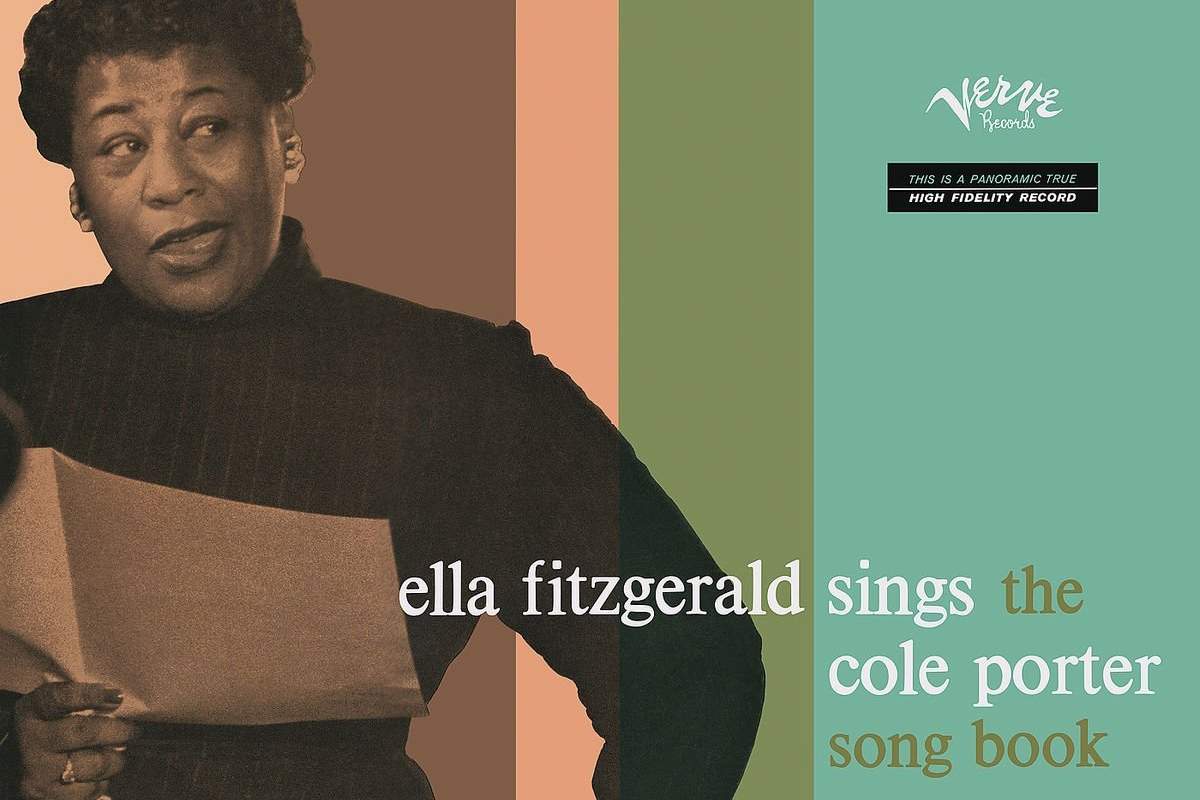 This week, we explore the years when Ella Fitzgerald solidified herself as the true First Lady of Song. In 1956, Fitzgerald left her contract with Decca Records to join the newly formed Verve Record Label as its very first artist. Over the next 10 years for Verve, Ella's career was focused on two things: live performances and full-length albums, creating a series of songbook albums that amount to probably the finest set of jazz vocal albums from any era. We'll highlight some of the best of this decade on this episode.

Ella And The Songbooks

Ella spent her early years singing for Milt Gabler's Decca records, but was convinced to leave by a man named Norman Granz, the jazz impresario who created the Jazz At The Philharmonic live concert series. Granz had previously founded the record labels Clef and Norgran, recording artists like Oscar Peterson and Art Tatum, but he consolidated those labels and created the brand new label Verve expressly with the intention of recording with Ella Fitzgerald.

Granz and Fitzgerald worked together on a monumental "songbook" series, recording the catalogues of the greatest songwriters from the first half of the 20th century, beginning withÂ Cole Porter, and continuing with Richard Rodgers & Lorenz Hart,Â Duke Ellington,Â Irving Berlin,Â George and Ira Gershwin,Â Harold Arlen, Jerome KernÂ and finally Johnny Mercer. The whole process took nearly a decade (continuing even after Granz left the label in 1961), and comprised nearly 250 songs stretching over eight collections.

Ella's songbook recordings were quintessential in defining what's now become "the Great American Songbook," and these recordings remain among the most definitive versions of each song. Ella often recorded both verse and chorus, showcasing parts of the song that other singers ignored, and approached each recording with her usual care and impeccable musicianship, highlighting the craft of each songwriter.

She worked with a variety of arrangers for each of the songbook series. The first two songbooks-Cole Porter and Rodgers & Hart-were both arranged by Buddy Bregman, whereas later songbooks were arranged byÂ Billy May,Â Paul Weston and Nelson Riddle. For the Duke Ellington songbook, Ella worked with the Duke Ellington Orchestra for the first volume, and a small group for the second volume that included pianist Oscar Peterson, Herb Ellis on guitar and her ex-husband Ray Brown on bass.

Ella take on the songbook of George and Ira Gershwin in 1959 was her second attempt at this particular collection. She had previously released the album Ella Sings Gershwin in 1950 for Decca Records, a 10-inch LP featuring eight Gershwin songs, accompanied by pianist Ellis Larkins. However, her return to the music of Gershwin for Verve Records was a more complete affair, featuring a staggering 55 songs over five LPs, including Gershwin songs that almost no one had sung before or since, including rare songs like "The Real American Folk Song (Is A Rag)" and "You've Got What Gets Me."

Ella recorded much more for the label during this decade on the Verve label. In addition to the songbooks, Ella Fitzgerald recorded 20 other albums, dozens of singles, all while maintaining an international touring career, making her one of the most prolific and hard-working performers in the late 1950s and early 1960s.

One of her more popular albums was one she recorded in 1960 called Ella Fitzgerald Sings Songs from "Let No Man Write My Epitaph", more popularly known today under the title The Intimate Ella. It's a low-key duet album with pianist Paul Smith, that echoes her earlier work with pianist Ellis Larkins a decade earlier. This record shows Ella at her expressive and sensitive pinnacle as a performer.

She also teamed up with one of the only musicians who could hold a candle to her talent, the legendary Louis Armstrong. The two had worked together before, recording "Dream A Little Dream Of Me" together in 1950, but during the late 50s and early 60s, they teamed up for three full-length studio albums, including a reimagining of the Gershwin opera Porgy and Bess and two albums of standards.

Ella Fitzgerald's remaining albums for VerveÂ were varied: she recorded albums with Nelson Riddle, Count Basie, and teamed up again with Duke Ellington. She also made one of the definitive Christmas albums, sang current Broadway hits, and recorded blues standards. Her only straight-ahead jazz record came in 1961, an album with a small group called Clap Hands, Here Comes Charlie! As great as Ella was as a song interpreter, it was her jazz chops and swinging sense of time that truly set her apart from most other singers.

Despite recordings hundreds upon hundreds of tunes in the studio while working for Verve, Ella continued to maintain an extensive touring career, performing all over the U.S. and the world. Some of her live recordings from this era were released at the time, including performances in France, Japan, Hollywood, and Germany. And even today, these live recordings from this era continue to be released, showcasing that the singer almost never had an off-night in front of a crowd.