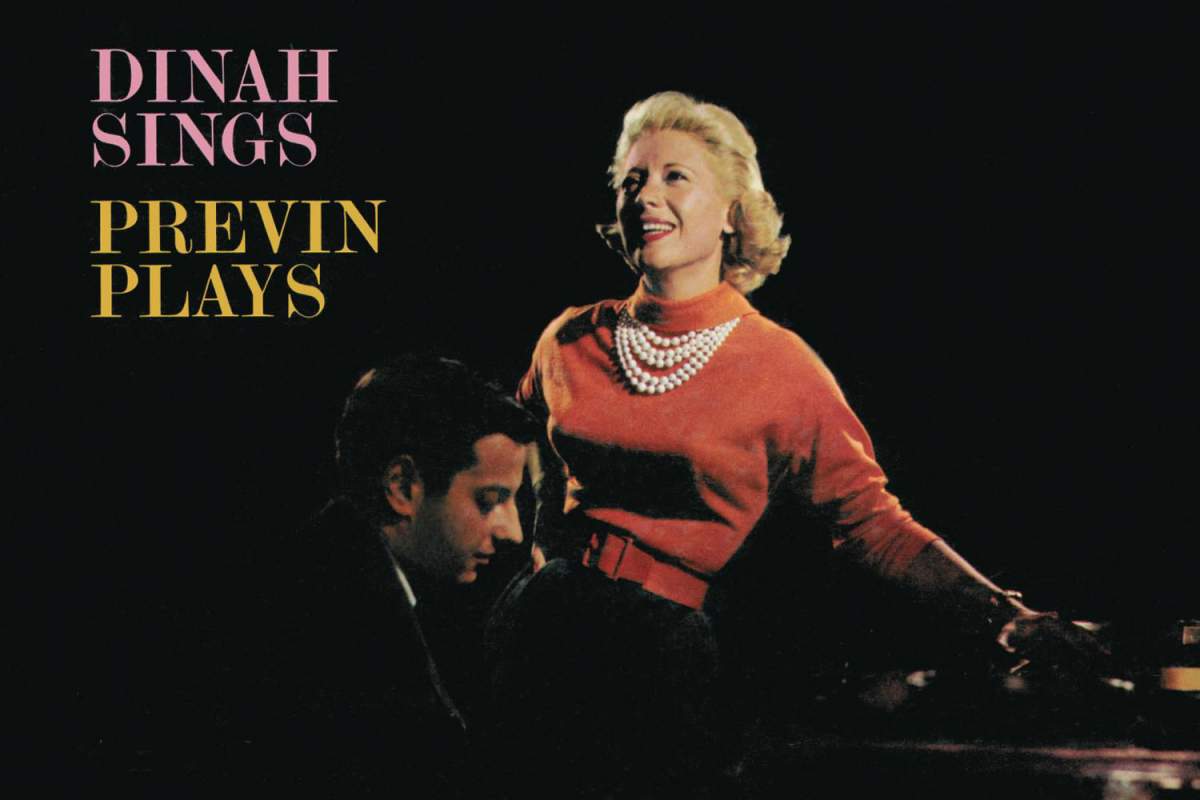 Dinah ShoreÂ is probably most known today as the host of several different daytime TV shows throughout the decades. But during World War II, Shore was America's Sweetheart, a universally beloved singer who made a name for herself without ever singing with a big band. In her post war years, she continued to be a major star, centered around her warm, easy-going vocal delivery and her winning personality. On this program, I'll highlight many of Shore's best recordings from the 1940s into the early 1960s.

"Is there anyone finer?"

Dinah Shore, born Frances Shore, was a leap year baby, born on February 29, 1916 in the small town of Winchester, Tennessee. When she graduated from Vanderbilt University in 1938, she decided to become a singer. Instead of taking the Grand Ole Opry route to stardom, she moved to New York. Somewhere along the way, after performing the 1925 Ethel Waters song "Dinah" in an audition she gained her new stage name "Dinah"."

Shore got her start singing with a handful of radio programs in the late 1930s, notably NBC's Chamber Music Society of Lower Basin Street. When Tommy Dorsey's band came calling, looking for a new female singer, Shore made the risky move of saying "no," and committing herself to radio. She's probably the only singer from this era, and certainly the first since Bing Crosby, who achieved stardom without fronting a big band.

Shore's success was tied to World War II. With her charming voice and down-home appeal, she was a massive hit among the servicemen, performing in radio broadcasts, USO tours, and eventually film. Her first film, 1943's Thank Your Lucky Stars, featured the tender, war-time tune "The Dreamer," one of Shore's first hits.

The wartime sweetheart became one of the post-war era's biggest stars. With her innocent look and blissful marriage to the GI movie star George Montgomery, Writer Will Friedwald called Dinah Shore "the perfect picture of postwar domesticity." And Shore didn't do much in her career to alter this image-which may be why she had so much success.

In the late 1940s, Shore frequently performed duets with Doris Day, Tony Martin, Buddy Clark, and anyone else who was willing. Shore's amiable personality and fine singing voice made her an ideal singing partner. These duets for the 1940s included a handful of songs for Columbia with another wartime star, Frank Sinatra. Years later, she would often sing duets with her guests on her many television shows. She always had enough talent to keep up with her guest stars, and enough charm and grace to get out of the way and let the other singer shine.

In the 1950s, Shore made the jump from radio to television, where she found even more success as the host of her own talk show. During this era, her career as a singer took a backseat to her career as a television personality.

But this changed when she was signed to Capitol Records. The discs she recorded for Capitol include some of her finest singing work. They also team her up with some of the era's best musicians, including Nelson Riddle, Red Norvo, and AndrÃ© Previn. We'll spend the second half of the show focusing on these records.