The Cool Jazz Of Jeri Southern 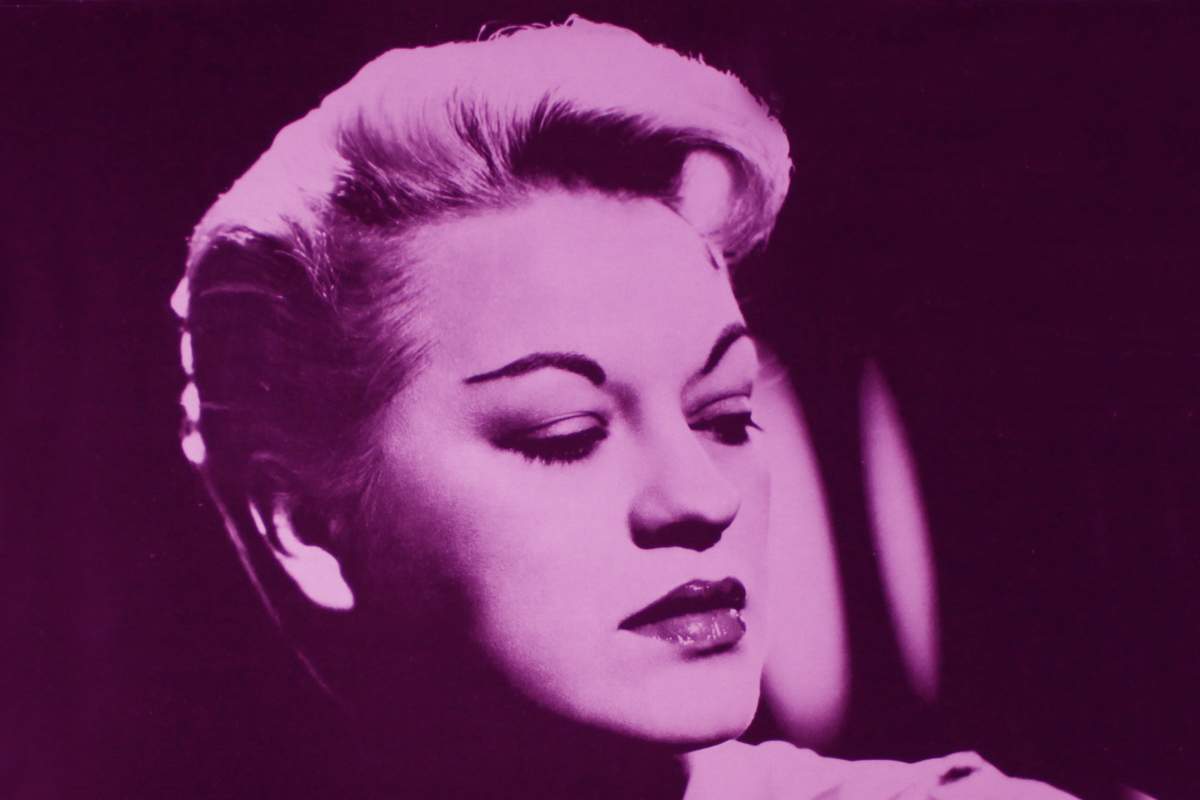 If cool jazz could be defined by a voice, that voice would sound like the voice of Jeri Southern. This mostly forgotten 1950s singer and pianist had a sound and a style that was warm, smoky, and inviting. She became known for her intimate performances of often melancholy tunes. But Jeri Southern was a flash in the pan, and by the early 1960s, she completely retired from performing.Â On this episode, IÂ highlight the music of Jeri Southern, looking at her work for Decca and Roulette records in the 1950s.

From Opera to Torch Songs

Jeri Southern originally trained to be an opera singer and a classical pianist in her home state of Nebraska. But after she graduated high school in 1943, Southern (whose original name was Genevieve Hering) discovered jazz. She spent the next few years trying to emulate her new favorite singers-Ella Fitzgerald, Nat King Cole, and Sarah Vaughan. She had to completely transform her coloratura soprano voice into the deep, husky voice that we know of today.

She soon moved to Chicago to pursue a career in entertainment. Her intention was to become a jazz pianist, but an agent told her she'd make more money if she sang too, and if she changed her name. By 1949, the newly minted Jeri Southern found a steady gig at a Chicago club called the Hi-Note, performing in the intermission between headline acts. Southern's intimate and sultry way of performing jazz standards began to attract the attention of the club's famous clientele like Dizzy Gillespie, Miles Davis, and Peggy Lee. In fact, Lee was so impressed by Southern that she helped her secure a recording contract with Decca in 1951.

Her first single for Decca was the tune "You Better Go Now," by Bickley Reichner and Robert Graham. She was only 25 years old, although already sounding incredibly polished and self-assured. She even accompanied herself on the piano.

Southern quickly became a critical darling, praised for her soft, intimate way of selling a torch song, and for her attention on the song's words. She became known for performing deep cuts from the Great American Songbook. These don't just include songs by unknown songwriters, but also rarely performed songs by popular songwriters, including Richard Rodgers and Jerome Kern.

She preferred performing slow ballads with moving stories. She was the first artist to perform the Victor Young and Edward Heyman standard "When I Fall In Love," later made famous by Nat King Cole. People noted that when they saw her live, they assumed she was unhappy, just because of her style and choice of song. But since her style tended towards the melancholy, she had a way of turning even the cheeriest tunes into torch songs.

Although Jeri Southern performed with an orchestra on many of her studio albums, she was arguably best when she herself was sitting at the piano. Southern was shy, but felt most at ease when she could accompany herself. She recorded several albums for Decca where she played piano alongside the Dave Barbour Trio, including Warm, Intimate Songs In The Jeri Southern Style andÂ Southern Hospitality. These albums rank among her best.

Jeri Southern was also a songwriter. She wrote about half a dozen songs that she recorded over her career, most in collaboration with her second husband Ray Hutchinson, including "Autumn In My Heart" and "I Don't Know Where To Turn."

In 1958, Southern made the move from Decca records to Roulette Records, where she recorded a handful of albums. By the early 1960s, she made a brief stint on Capitol records before retiring from show business completely, saying she was growing tired of the business. One of her final albums was a live album recorded at the Crescendo Club in 1959 and 1960, showcasing Southern at her best: performing live, and accompanying herself at the piano.

She was always shy, and suffered from performance anxiety. She avoided the spotlight for the rest of her life, deciding instead to teach voice, write and arrange songs, and even publish a book on piano technique. When she retired, she said that she had performed all the songs she wanted to perform.