Cassandra Wilson's Closer To You: The Pop Side 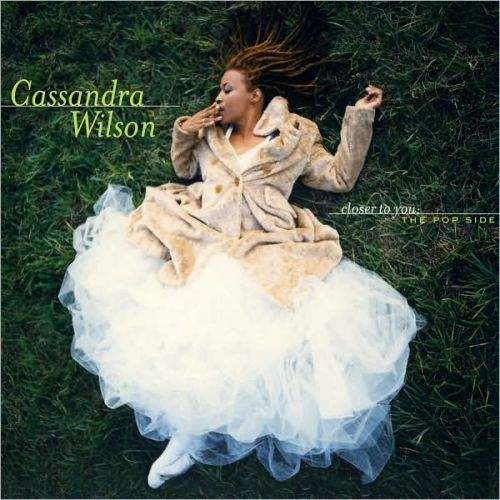 Cassandra Wilson is a singer who came out of the modernistic, so-called M-Base movement in the late 1980s and made a name for herself on the Blue Note label with albums like New Moon Daughter and Blue Light 'Til Dawn that established a new sort of songbook concept, drawing on sources beyond the canon of Gershwin, Porter, Berlin and other Golden Age composers of American popular song. We'll hear selections from a Blue Note compilation that gathers songs Wilson recorded during her stay at the label by Bob Dylan, Neil Young, Cyndi Lauper, and more.