The Blues of Mose Allison and Ray Charles 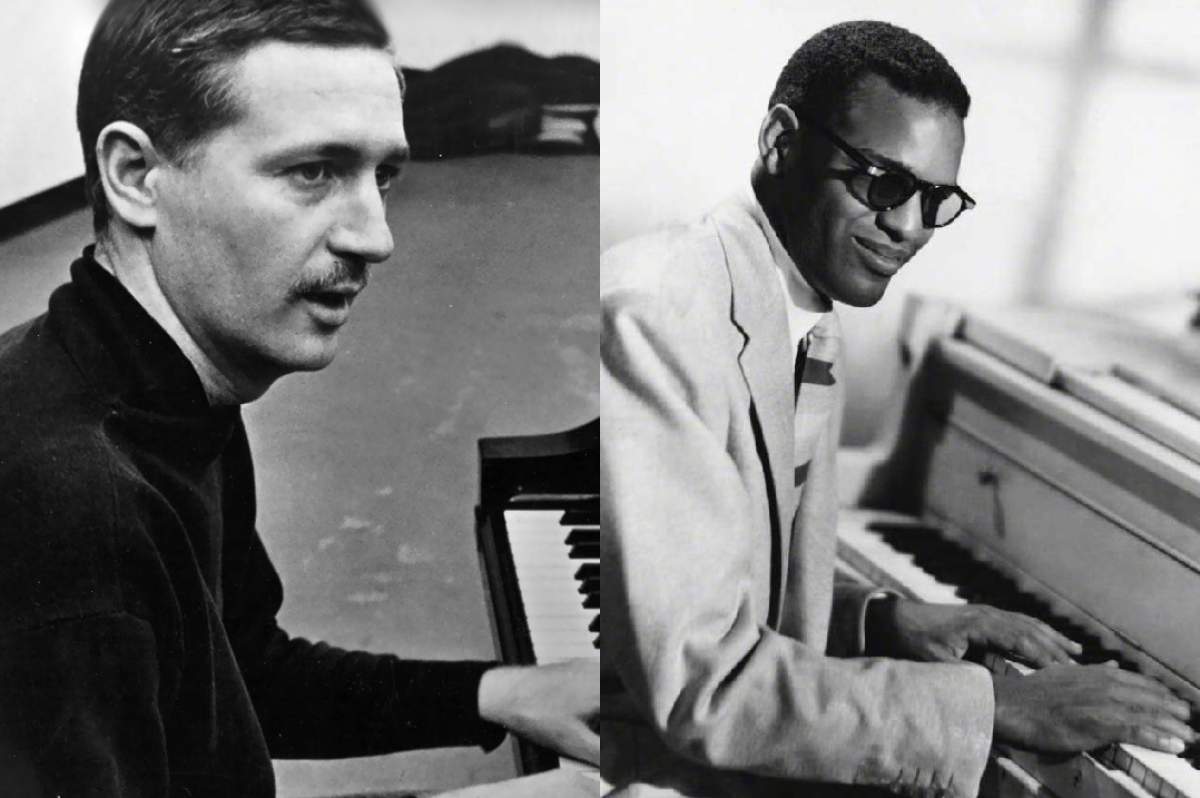 On this episode, we explore two singers and pianists, who in the late 1950s and early 1960s, each brewed up their own distinctive blend of southern blues, boogie-woogie, jazz and soul. The music of Mose Allison and Ray Charles defies categorization. But both musicians had a profound impact on rhythm and blues and early rock and roll, each with their own unique jazz twist.

The two might not at first seem to have much in common: Charles is a soul legend, while Allison is more of a jazz cult figure. But both musicians are quite similar: both are singers, songwriters, and pianists from the south (Allison from Tippo, Mississippi; Charles from Georgia and Florida), both were raised in the music from the south (like boogie-woogie, blues, and gospel), and both added a distinct jazz twist to their otherwise R&B sound.

For Charles, especially with his interpretations of songs from the Great American Songbook, he mixes his R&B with the traditional pop of the likes of Frank Sinatra or Mel TormÃ©, with a full complement of horns and strings - for instance, his take on Harold Arlen's "Come Rain or Come Shine" from The Genius of Ray Charles from 1959 for ABC Records is big band swing with Ray's blues vocals. Whereas a Mose Allison interpretation of standard is R&B mixed with small ensemble jazz. His version of Duke Ellington and Bob Russell's "Don't Get Around Much Anymore" from 1958's Young Man Mose has Allison's bop-style piano playing mixed with his unique insouciant style of singing.