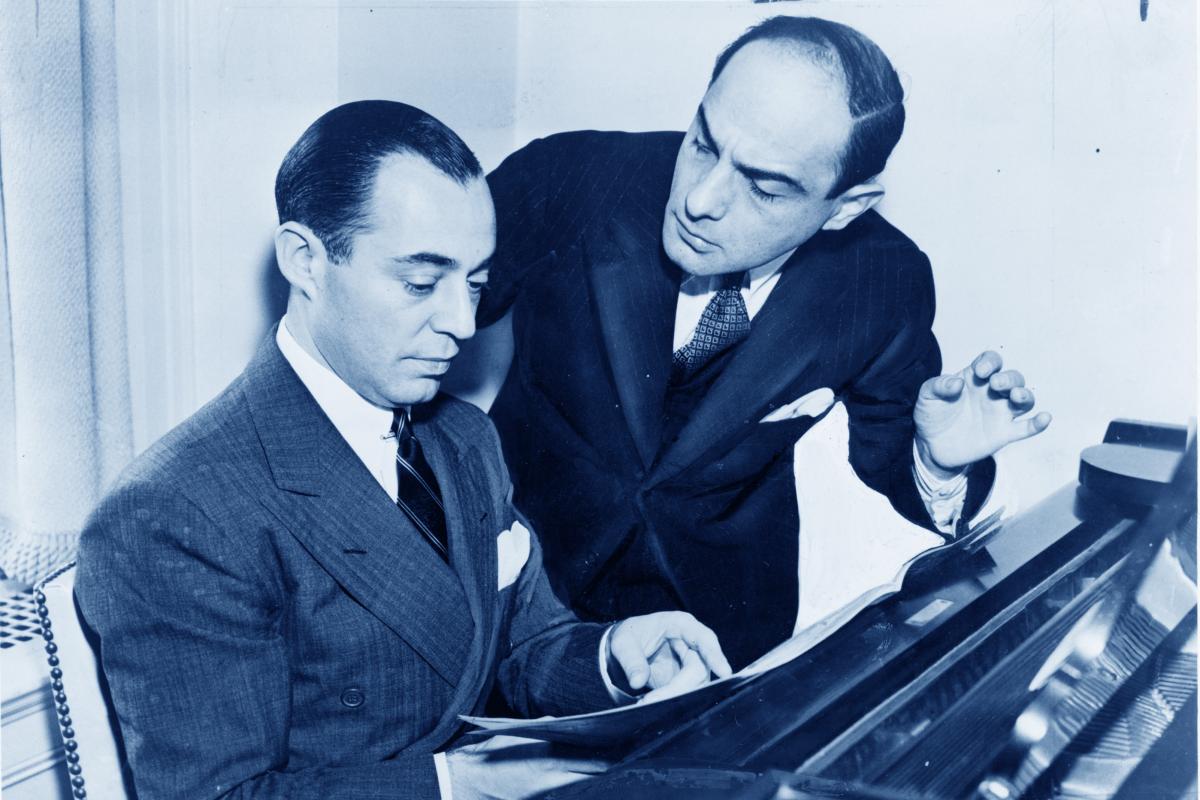 Rodgers and Hart wrote over 500 songs during their 25 year partnership. (Credit: Wikimedia)

Richard Rodgers and Lorenz Hart wrote some of the most memorable tunes in popular music: “My Funny Valentine,” “Blue Moon,” “My Romance.” In fact, I’ve already devoted two different shows to the pair, featuring over 30 of their most well-known songs — one show chronicling their early years and another exploring their later years.

However, Rodgers and Hart’s 25-year partnership produced over 500 songs, so this week, I’m diving a little deeper into their catalog. Some of these songs may be familiar to fellow aficionados of the Great American Songbook, and maybe even to casual fans. But I imagine for many of you, this will be an hour of discovery for one of the most well known duos in American popular song.

Songs featured on this episode