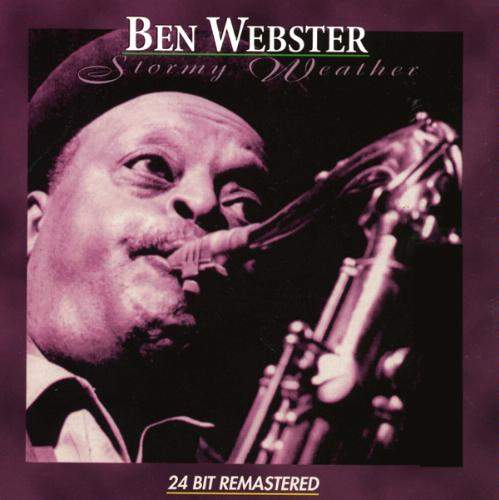 Tenor saxophonist Ben Webster (born March 27, 1909) had one of the warmest, most identifiable sounds of any 20th-century jazz musician. Pianist Jimmy Rowles once said that listening to him could make people fall in love.

Webster's nickname, however, was "the Brute," a tribute to both his tough, raspy attack on faster numbers and the volatile side of his personality.

This program features his appearances with singers such as Mildred Bailey and Billie Holiday, as well as recordings he made with Duke Ellington (whose orchestra helped catapult Webster to fame in the early 1940s), Art Tatum, and Ellington colleague Johnny Hodges, and several Webster leader dates too.