The Girl From Ipanema: Astrud Gilberto 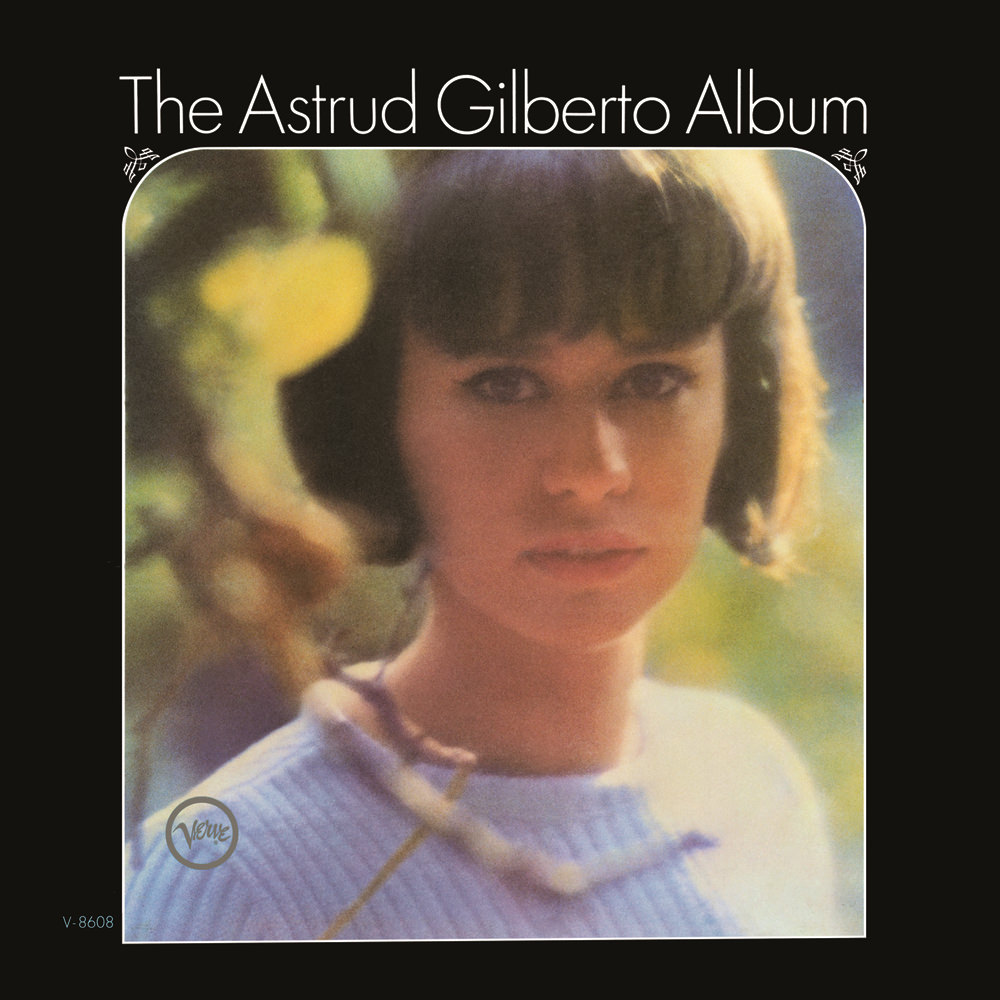 On this show, we pay tributeÂ to the "Girl from Ipanema" herself, Brazilian singer Astrud Gilberto. Gilberto had the unlikeliest of careers, going from an unknown (really, not even a professional singer) to a superstar nearly overnight in 1964, with her crossover hit, and later Grammy award-winning single, "The Girl from Ipanema."

We'll feature her initial recording with Stan Getz and her husband at the time, JoÃ£o Gilberto, on the album Getz/Gilberto. Plus, we'll hear some of her other sides she recorded for the Verve label in the 1960s.