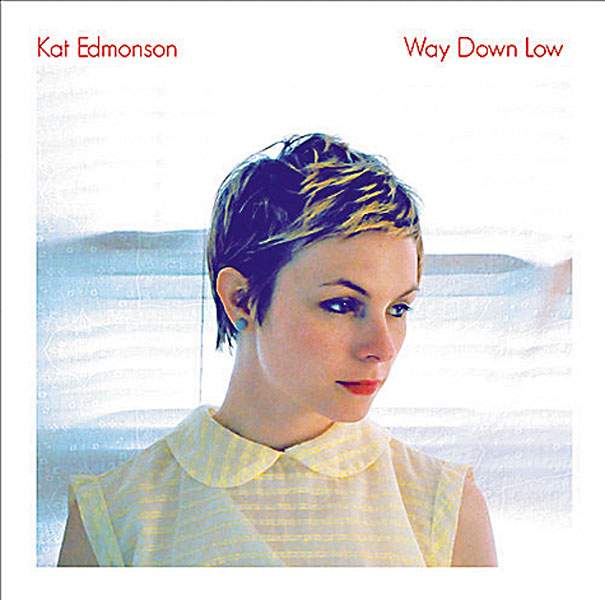 Paul McCartney certainly needs no introduction, at least as a key member of the Beatles and songwriter who's written "Yesterday," "Eleanor Rigby," and so many other modern pop-rock standards. But Paul McCartney as a singer of standard standards might need some introduction.

McCartney has a new CD out, Kisses On The Bottom, which pays tribute to the music that he used to hear his parents singing at their New Year's Eve parties. McCartney's father was an amateur music-hall musician who played around Liverpool, and one of McCartney's Sgt. Pepper contributions, "When I'm Sixty-Four," evoked his father's musical background. McCartney's also the one who brought "Till There Was You" into the Beatles' repertoire early on; he's had a long-running love of popular song from the 1930s and 40s and 50s.

McCartney recorded Kisses On The Bottom in the same Capitol Studio building in Los Angeles where Nat King Cole, Dean Martin, and Frank Sinatra had all made records; he even ended up using Nat King Cole's microphone for his vocal tracks, and brought Diana Krall's trio on board for a rhythm section.

Paul McCartney was already well beyond his Beatles years and popping up on MTV with Michael Jackson when singer Kat Edmondson was born, but as a child she too loved songs from the 1930s and 40s and 50s, raised by a single mother who entertained her with old movies from the musical era. Edmondson grew up singing songs by Cole Porter, the Gershwins, and other classic composers, but on the two CDs she's released so far, she's shown an ability to combine the sounds of the past 30 years with those of the mid-20th century--one critic's called her "equal parts Billie Holiday and Bjork." On her first CD she did a bossa-nova cover of the Cure's "Just Like Heaven," and a slowed-down, spellbinding take on John Lennon's "Starting Over." Her new CD, Way Down Low, features a number of co-written originals as well as interpretations of the Beach Boys' "I Just Wasn't Made For These Times" and 1970s Latin fusion group Malo's "I Don't Know."