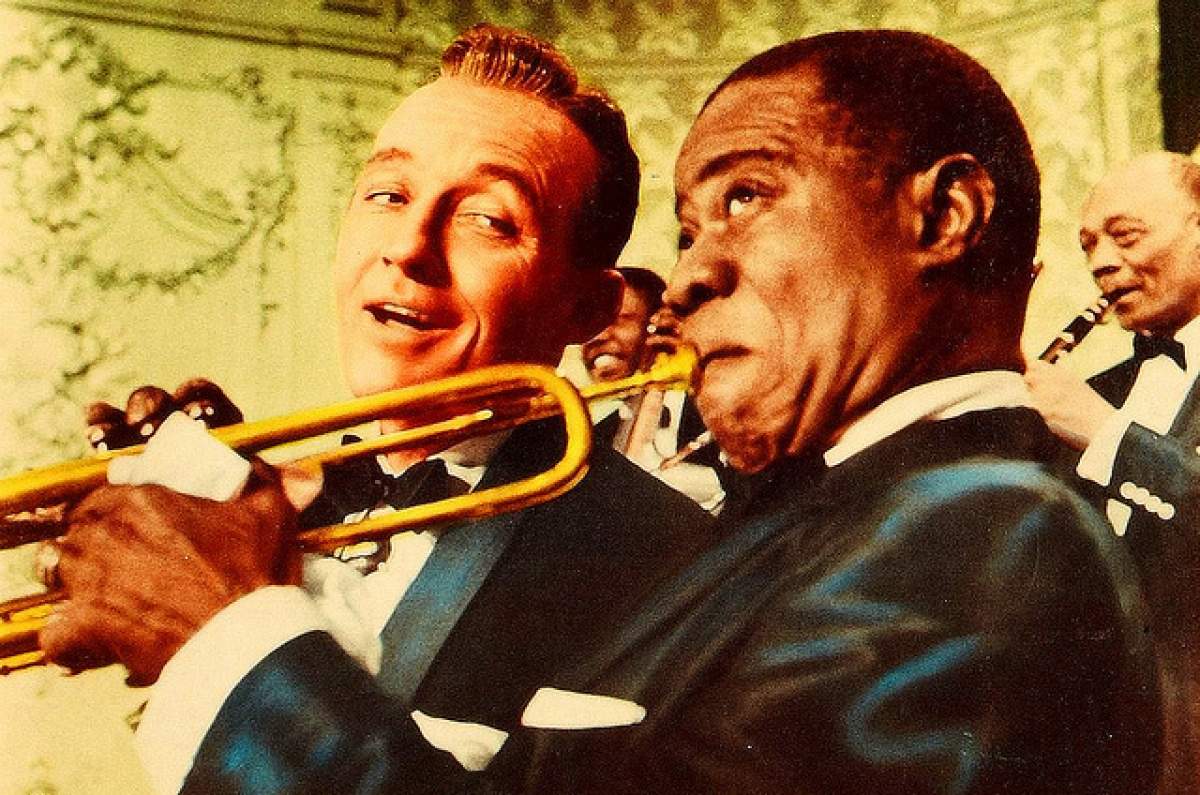 They're voices to us, and they're often faces as well, heard on the radio, seen in the movies or on television, sometimes ending up on postage stamps, etched into our popular culture as the tale-tellers of love, hope, heartbreak, and longing. This week Afterglow features the recordings of American icons of popular song, celebrating the singers of those songs. Songs have to be written, of course, and arranged and orchestrated, and recorded, but it's the vocalists we most associate with those songs, the artists who put them across with emotion and meaning and make them resonate for us as melodic stories-stories of people alone and together, reflecting on life, loss, and love. Singers such as Frank Sinatra, Billie Holiday, and Bing Crosby summon images to mind for us now, of a guy alone in a saloon late at night, a woman on a stoop, a man strolling down the street with a carefree air. We'll hear those singers and many more on "American Icons."