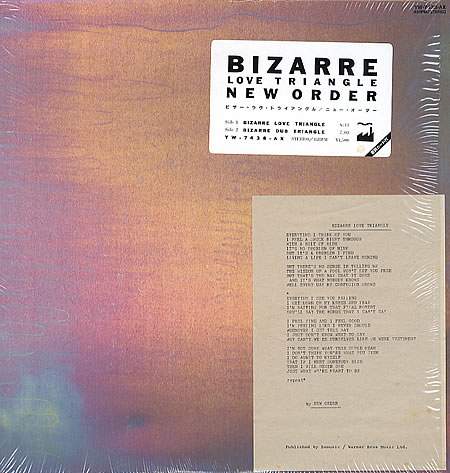 The Golden Age of American Popular Song is often defined as running from the 1920s to the early 1960s. The work of Cole Porter, Rodgers and Hart, Hoagy Carmichael, Irving Berlin, and other songwriters of that era continues to hold a prominent place in the repertoire of jazz instrumentalists and singers, and it most likely always will; it's the popular-song version of classical music's canon of Mozart, Bach, Beethoven, and other composers of note.

In the 21st century, however, there's been a slow movement to incorporate more of the music that's emerged in the wake of both the golden age of popular song and the rock revolution of the 1960s. Many of the performers doing this are younger singers and instrumentalists who grew up listening to the indie rock and mainstream pop of the 1980s and 90s, and it's only natural that they would want to bring some of that music into their interpretative domain.

The songs of artists from the past 30 years such as Prince, New Order, Elliott Smith, the Cure, and the Replacements are featured on this edition of Afterglow, performed by Madeleine Peyroux, Gretchen Parlato, Kat Edmondson, and other 21st-century popular-song vocalists.