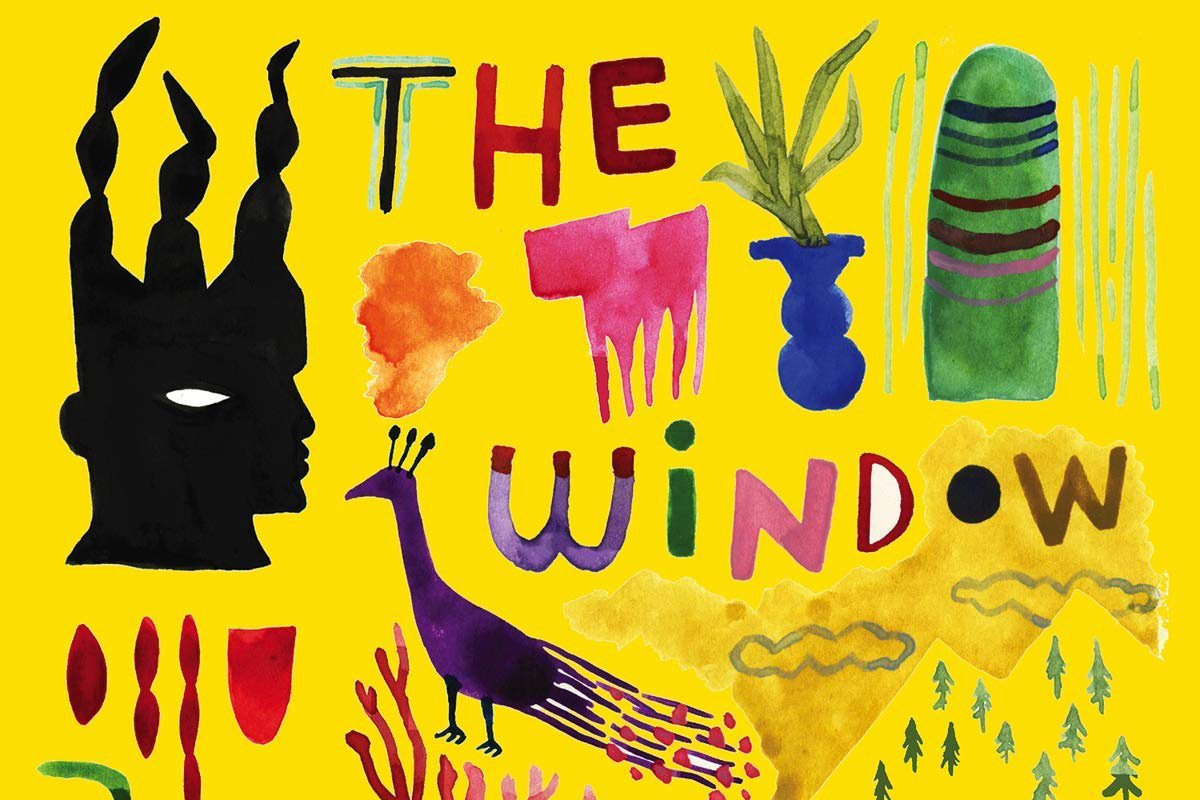 The 61st annual Grammy Awards are taking place this Sunday night, February 10th. And this week on the program, I highlight a few of the nominees that usually get ignored by the big television broadcast. We'll explore the nominees for Best Jazz Vocal Album, Best Traditional Pop Album, plus a few others that I think you might enjoy.

The best jazz vocal album nominees include some familiar faces to this category, including past Grammy winners likeÂ CÃ©cile McLorin Salvant for her album The Window andÂ Kurt Elling for his albumÂ The Questions. Both albums feature a combination of covers and originals.Â Freddy Cole, the younger brother of Nat King Cole, has also been nominated for his albumÂ My Mood Is You, featuring several songs originally sung by Lena Horne.Â Kate McGarry has also been nominated for her love-themed albumÂ The Subject Tonight Is Love. And singer and guitaristÂ Raul MidÃ³n was also nominated for a second time, for his albumÂ If You Really Want, featuring the Dutch Metropole Orchestra.

In the Traditional Pop Category,Â Tony BennettÂ makes yet another appearance-he's won in this category 14 times, including last year for his 90th birthday celebration album. This year, he has paired up withÂ Diana Krall and the Bill Charlap Trio for an album of Gershwin songs calledÂ Love Is Here To Stay.Â Willie NelsonÂ makes another appearance in this category for his latest record of Frank Sinatra tunes calledÂ My Way. SingerÂ Gregory Porter also recorded a tribute album that's been nominated, his albumÂ Nat King Cole & Me. SingersÂ SealÂ andÂ Barbra StreisandÂ also have nominations in this category.

I'll also feature a few more jazz singers that have been nominated in a few other categories besides these two. Jazz violinst Regina Carter received a nomination for best improvised jazz solo on a song she worked on called "Some Of That Sunshine" with singerÂ Karin Allyson. Jazz singerÂ Carmen Bradford was also featured (along with other singers like Kurt Elling) on the albumÂ All About That Basie, a nomination in the Best Large Jazz Ensemble Category for the Count Basie Orchestra.Â And jazz singer and pianistÂ Jon Batiste has been nominated for the best American Roots Performance Grammy this year for his version ofÂ the blues standard "Saint James Infirmary Blues."