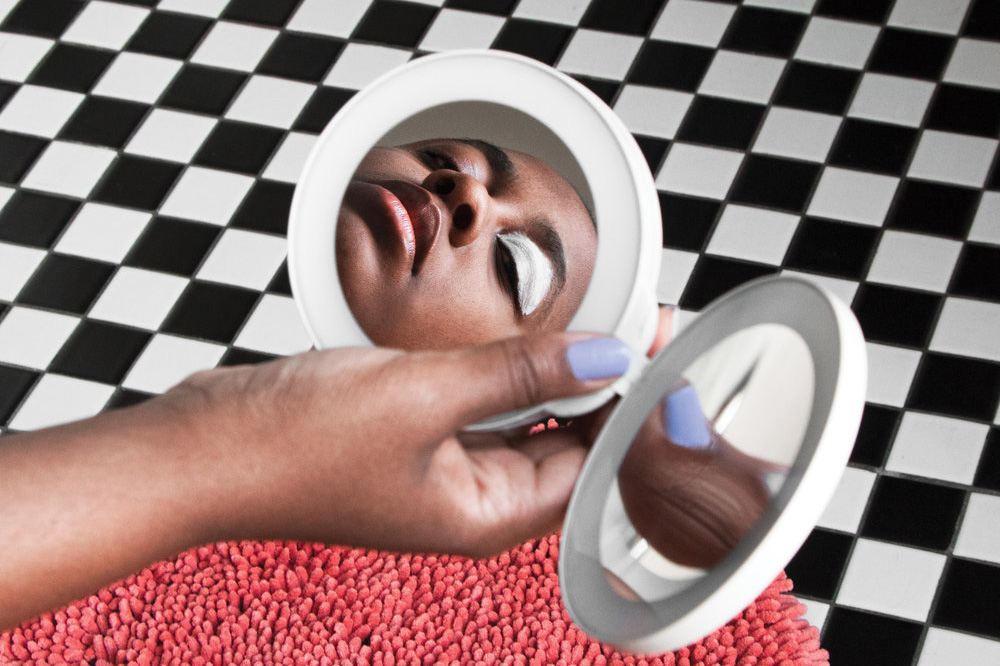 This week on the show, I'll be featuring some of the Grammy nominees for the 2018 Grammy awards on Sunday night, January 28th. In particular I'm going to look at two categories of interest to most Afterglow fans: the Best Jazz Vocal Album, and the Best Traditional Pop Album.

It's an odd year for these categories: there are a few obvious choices and familiar faces nominated like Cécile McLorin Salvant, Seth MacFarlane, Michael Bublé, and Tony Bennett. But there are also a fair share of new faces and dark horse candidates, including Jazzmeia Horn, Raul Midón, The Baylor Project, and Bob Dylan.