Striving Toward A Nuclear-Free World

President Obama called for "a moral revolution" to rid the world of nuclear weapons, yet Obama's own administration has failed to move toward disarmament.

As the nation who created and used (twice) the first nuclear weapons, we in the U.S. have a duty to take a major role in putting an end to the nuclear arms race, reminding the world of the insanity of it and setting an example by cutting back slowly but surely, our nuclear arsenal.

August 6 and 9 mark the 71st anniversary of the U.S. atomic bombing of Hiroshima and Nagasaki, killing over 130,000 men, women, and children, horribly wounding others. Speaking in Hiroshima in May, President Obama called for “a moral revolution” to rid the world of nuclear weapons, saying “technological progress without an equivalent program in human institutions can doom us.”

Yet President Obama’s own administration has failed under the Nuclear Nonproliferation Treaty to move toward nuclear disarmament.

Instead the U.S. is embarking on a trillion dollar nuclear weapons modernization program. Senate Republicans forced Obama into this program, otherwise refusing to ratify the START II treaty with Russia.

Arms control advocates are trying to stop the most dangerous of the new nuclear weapons, which will be more usable and thus more likely to be employed. The Long-Range Standoff Weapon, a cruise missile, increases the risk of accidental nuclear war, as an adversary could mistake one of our conventional missiles for a nuclear attack.

Let us support the president’s call for a “persistent effort” for a nuclear-free world. It is a stand for safety and sanity.

&description=President Obama called for "a moral revolution" to rid the world of nuclear weapons, yet Obama's own administration has failed to move toward disarmament." class="pin-it-button" count-layout="none" title="Pin This Post" rel="nofollow"> 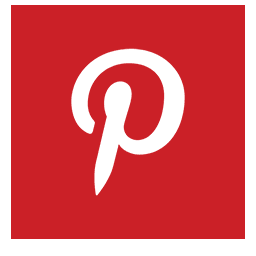 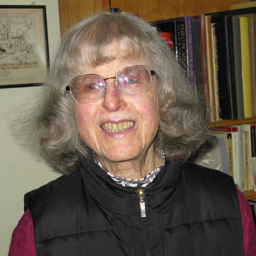 The daughter of European immigrants, Rita Lichtenberg grew up in New York City. She holds an MS in Library Science from the University of Illinois and an MA in Art History from Indiana University, where she was a reference librarian for many years. A peace activist for much of her life, Rita helped found the Bloomington Branch of the Women's International League for Peace and Freedom in the 1960's. 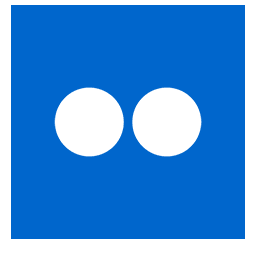