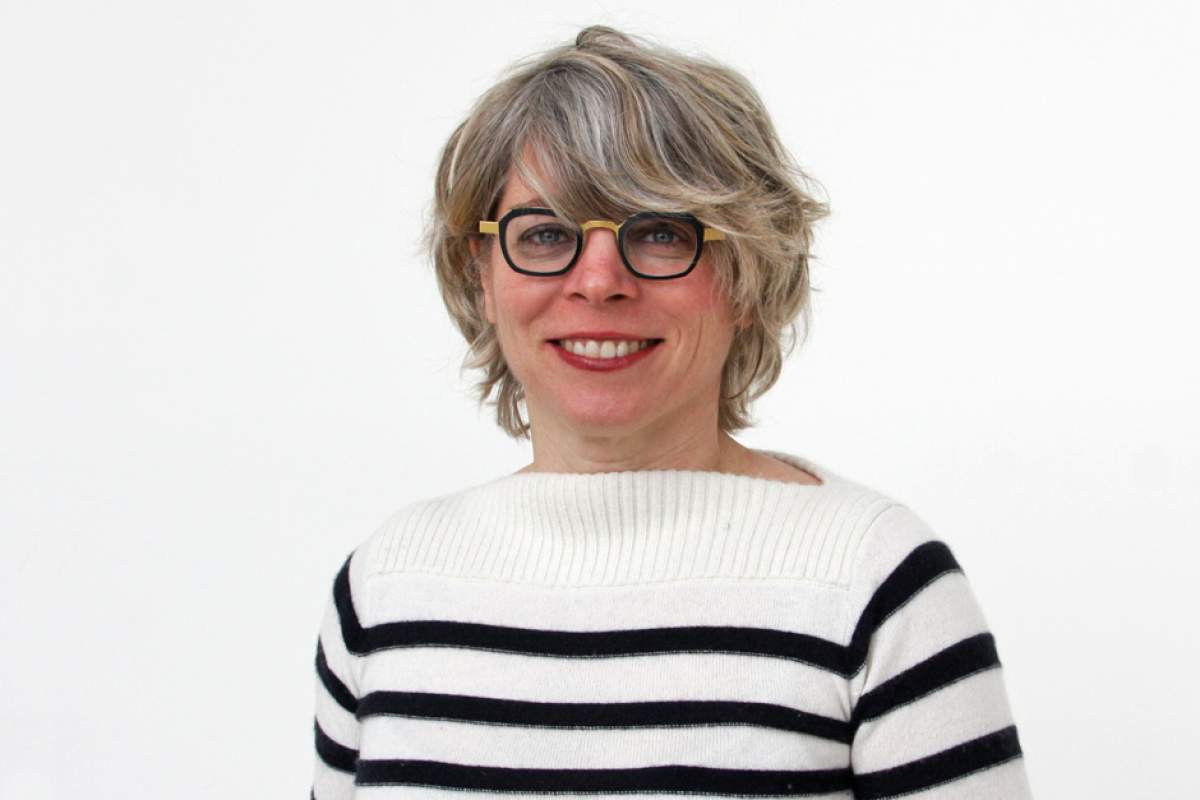 There is something really powerful about the way the past speaks to us. . . . [I’m interested in] what we carry with us into the present from the past.

Jill Lepore writes about history, law, literature, and politics. Her essays have appeared in The New York Times and many other publications, examining such topics as child welfare, disruption, torture, polls, and the archiving of the Internet.

Her books include The Mansion of Happiness: A History of Life and Death, Book of Ages: The Life and Opinions of Jane Franklin, The Name of War: King Philip's War and the Origins of American Identity, New York Burning: Liberty, Slavery, and Conspiracy in Eighteenth-Century Manhattan, The Story of America, and her most recent, The Secret History of Wonder Woman.