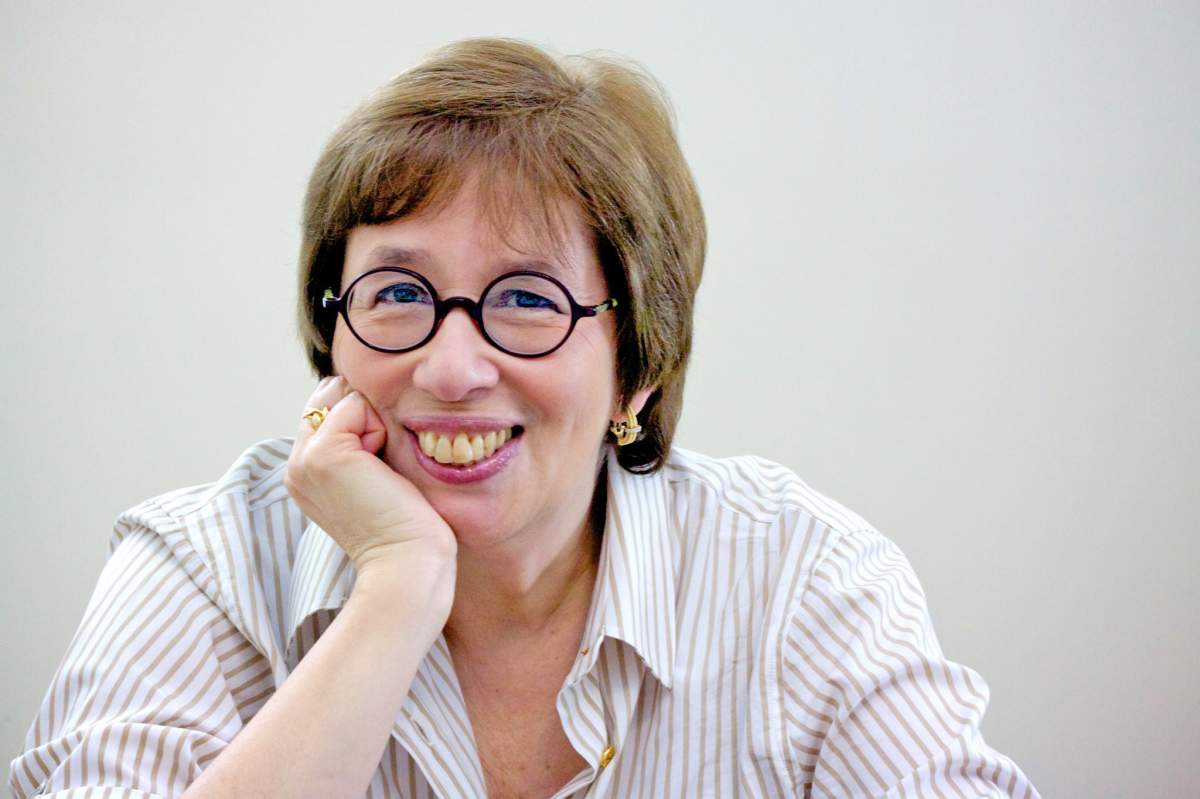 It was a shock to me when I applied to [the Boston Herald] for a job after graduation. Even though they had printed many of my stories and paid me, they wouldn't give me an interview because the newsrooms of America were not interested in hiring women.


Linda Greenhouse began her 40-year career at The New York Times covering state government in the paper's bureau in Albany. She currently writes a biweekly column for the Times about the Supreme Court and the law.

She is a journalist in residence and a lecturerÂ at Yale Law School and has been a regular guest on PBS's Washington Week.

Greenhouse is co-author of Before Roe v. Wade: Voices That Shaped the Abortion Debate Before the Supreme Court's Ruling, and author of The Burger Court and the Rise of the Judicial Right, Becoming Justice Blackmun, and most recently, The U.S. Supreme Court: A Very Short Introduction.