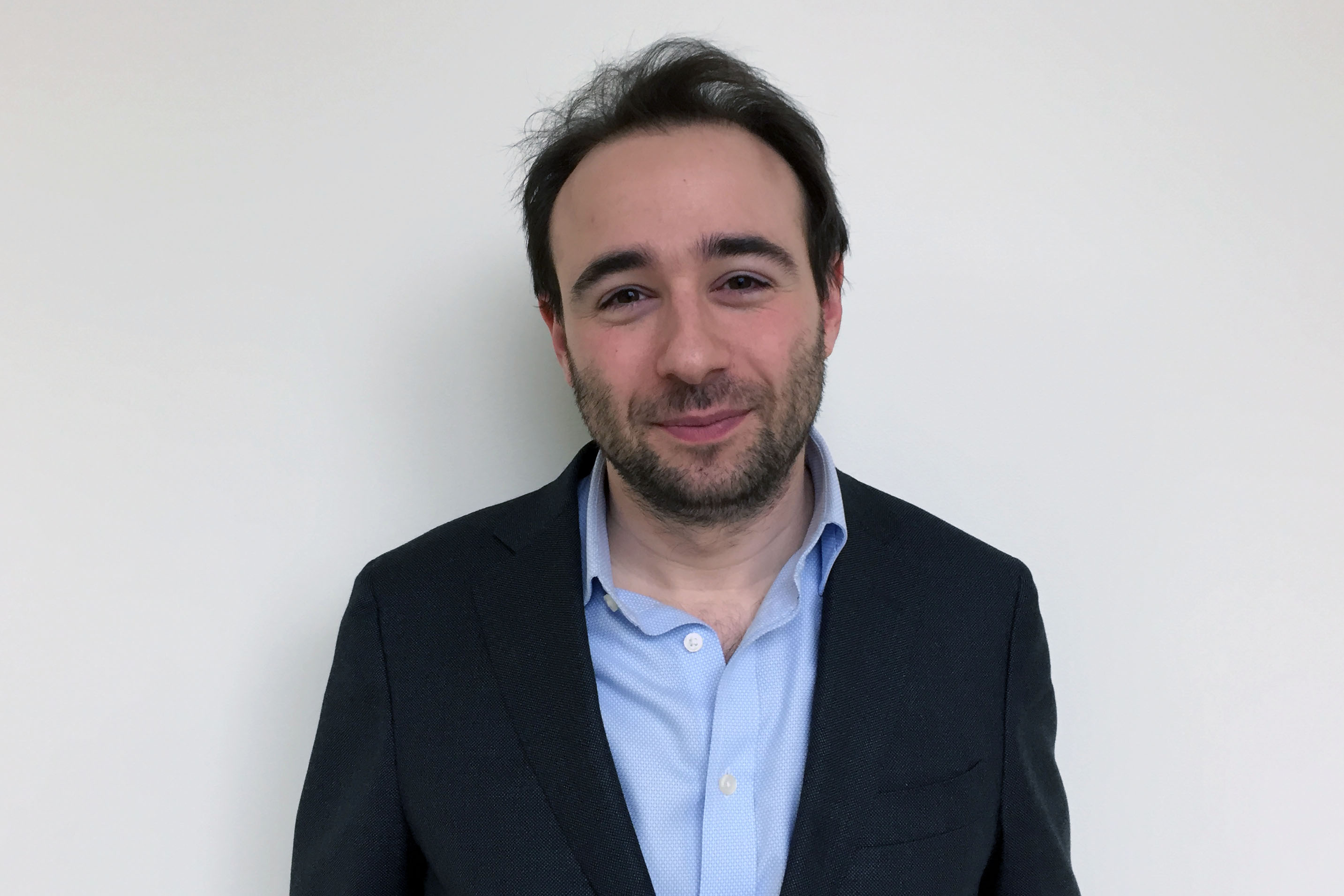 Yascha Mounk is a lecturer on political theory at Harvard University, a Senior Fellow in the Political Reform Program at New America, and the Executive Director at the Tony Blair Institute for Global Change.

Born in Germany to Polish parents, Yascha Mounk received his BA in History from Trinity College, Cambridge, and his PhD in Government from Harvard. He is fast becoming a prominent voice in the current discussion of democracies around the world, and much of his recent work focuses on the rise of populism, and paints a picture of a world where liberal democracy is in crisis.

Mounk has written three books: Stranger in My Own Country – A Jewish Family in Modern Germany; The Age of Responsibility – Luck, Choice and the Welfare State; and his latest, The People vs. Democracy – Why Our Freedom Is in Danger and How to Save It. He is also becoming a regular media presence. He writes a weekly column at Slate, and hosts its podcast, “The Good Fight.” Mounk has been published in The New York Times, The Wall Street Journal, and Die Zeit, appears regularly on CNN and NPR, and lectures frequently at such events as the Aspen Ideas Festival and TEDxBerlin.

Recently, Jascha Mounk made an appearance on the I.U. Bloomington Campus to speak at the third annual “America’s Role in the World” conference at the School of Global and International Studies.

He spoke with Janae Cummings.