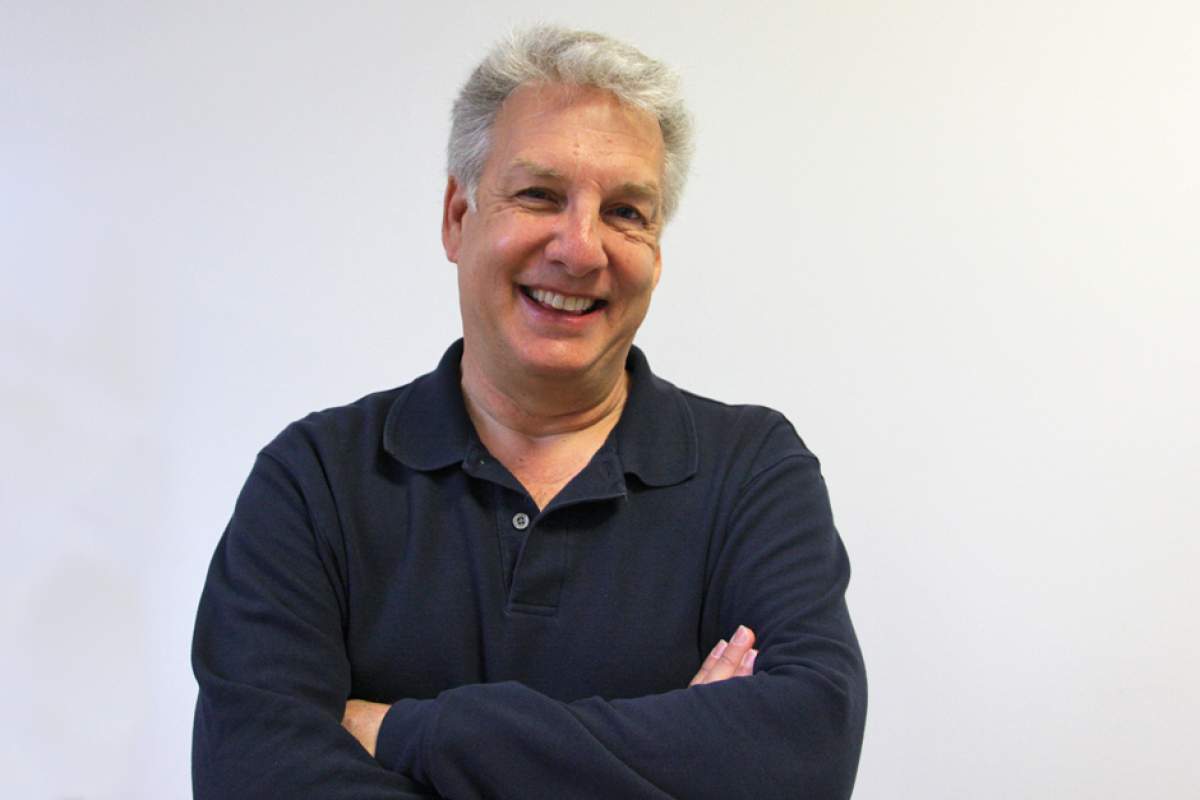 "The other twenty-three hours of the day are difficult. But that one hour that I’m out there doing the show—that’s the best time in the world . . . ’cause I get to perform and be that person that I grew up watching on TV."

Indianapolis native Marc Summers is an actor, comedian, writer, producer, and talk show host who's in his fourth decade of appearing on American TV screens. He is best known for hosting Nickelodeon's game show Double Dare and the Food Network's long-running show Unwrapped.

Summers began his career in Los Angeles in the 1970s with stints as a magician, disc jockey, and studio page. He was the warm-up comedian prior to the taping of such network programs as Soap, Star Search, and Alice.

He recently appeared in Bloomington in an autobiographical stage show he developed called Everything in its Place: The Life and Slimes of Marc Summers. Summers is co-author of a book about his struggles with obsessive compulsive disorder.