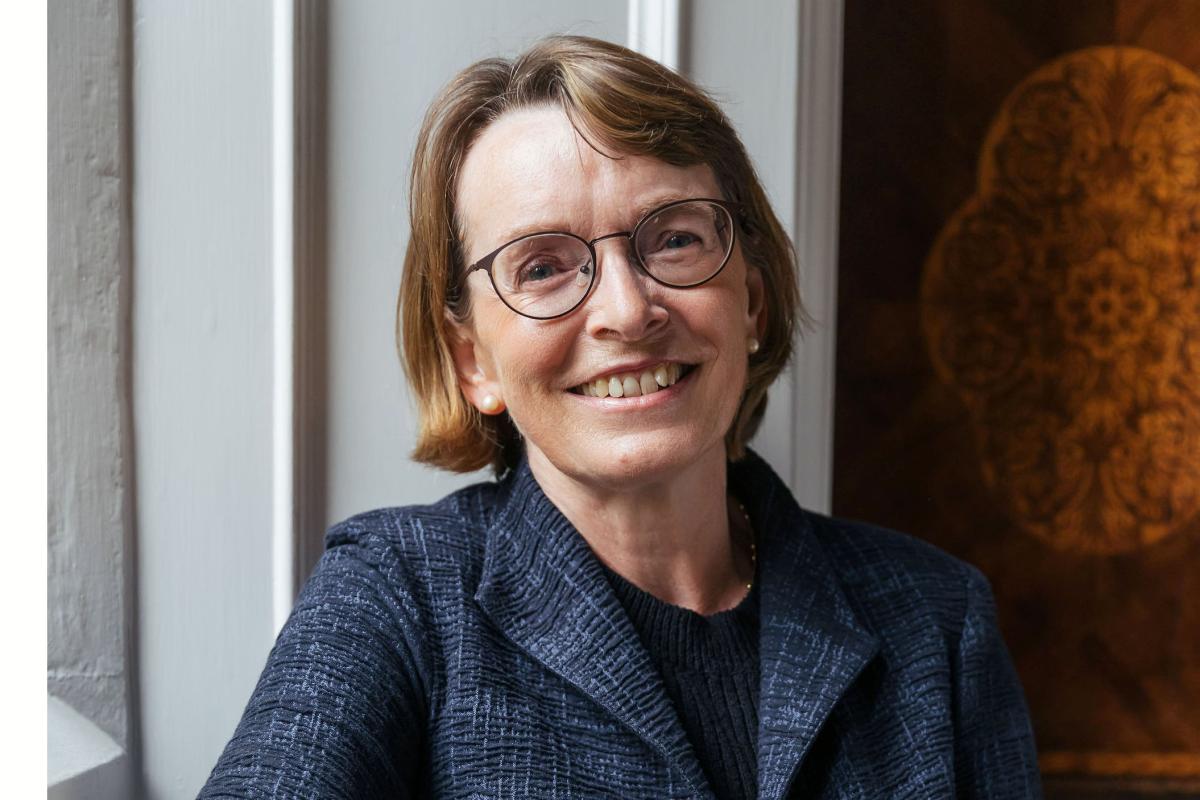 Hilary Boulding studied music at St Hilda's College, Oxford, graduating with a Bachelor of Arts degree. After graduation, Boulding joined BBC Scotland: she worked as a television director from 1981 to 1985, and a television producer from 1985 to 1992.She moved to BBC Wales, where she was Head of Arts and Music from 1992 to 1997. Then, from 1997 to 1999, she was Commissioning Editor, Music (Policy) at BBC Radio 3.

In 1999, Boulding left the BBC to join the Arts Council of England as Director of Music. The organization was renamed Arts Council England in 2002, when the regional arts boards were incorporated into it.

In July 2007, Boulding was appointed the Principal of the Royal Welsh College of Music and Drama. During her time in charge, she oversaw multiple development projects, including the building of a 450-seat concert hall and a 160-seat theatre.

In August 2017, Boulding was appointed President of Trinity College, Oxford. This made her the first woman in its 462-year history to head the college.

She was appointed DBE in The Queen's Birthday Honors list in June 2017.

Dame Hilary Boulding was recently on the IU Campus as a Branigin Lecturer, and as the first international recipient of the Indiana University Bicentennial Medal.

She spoke with Professor and Vice President Emeritus Patrick O'Meara.