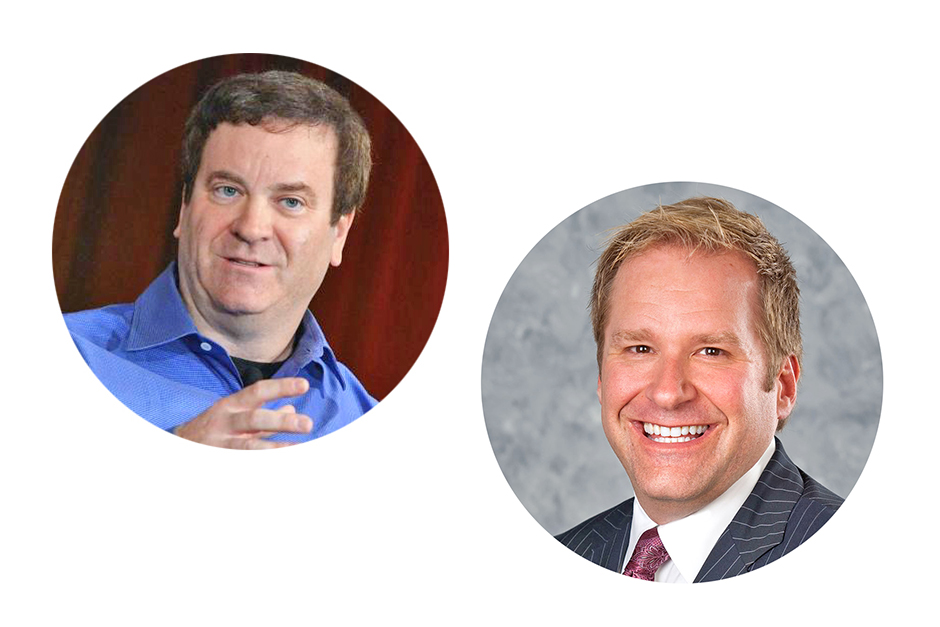 Ultimately [I came] to the realization that I was a square peg in a round hole. . . .  I always tell people “Just be true to who you are” and eventually you’ll find where your fit is. —Todd Wagner

Gary, Indiana native Todd Wagner co-founded Broadcast.com and now co-owns 2929 Entertainment with fellow IU alumnus Mark Cuban. A former lawyer and accountant, Wagner joined up with Cuban to launch AudioNet, which broadcast live sporting events and radio stations over the Internet. They later sold the company to Yahoo! for $5.7 billion.

Wagner’s philanthropic activities include the Todd Wagner Foundation, a national program that provides technology, academic, sports, and cultural programs for children in the nation's inner cities; and the Minority Technology Fund, which provides funding and resources to minority-owned, technology-focused businesses and has made investments in numerous companies.

Jim Fielding spent 12 years serving as Disney’s executive vice president of consumer goods, marketing, and stores, overseeing the completion of the Disney stores in Times Square in New York and their switch from catalogue to digital consumerism. He spent four years as president of Disney Stores Worldwide, overseeing a $1.2 billion global business with 360 stores in 12 countries. He was also CEO of the jewelry retailer Claire's, and served as global head of consumer products and retail for AwesomenessTV, a teen-focused media company.

Fielding graduated from IU in 1987 with a degree in political science. In 2006, he gave a talk at IU-Bloomington about the market for cinema and how companies such as DreamWorks are working to give their content international appeal, particularly in large markets such as China.