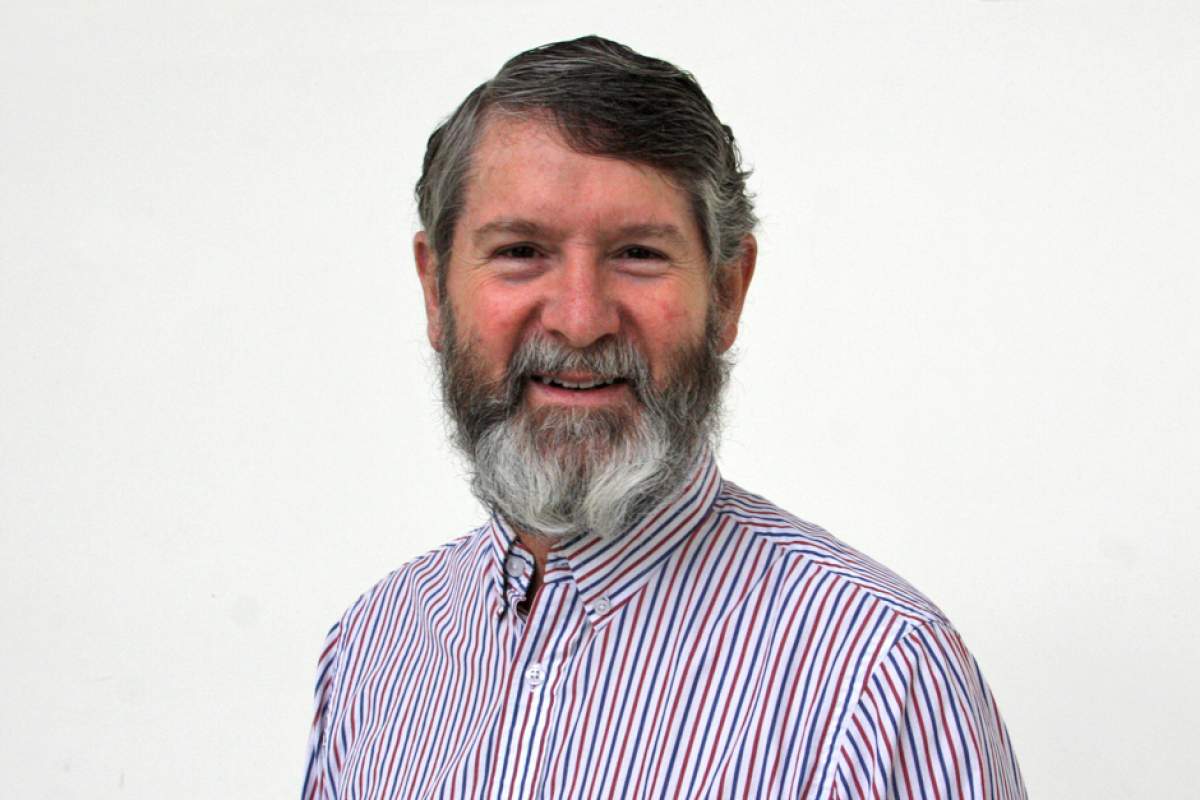 The stage is my first love. On stage you get a chance to create a real world more than you do in any other medium simply because that stage is your world.

Graham Hopkins has been acting in film, television, radio, and theater since 1983.

A multi-award-winning performer in South Africa, his recent stage performances include leading roles in Honor, Address Unknown, and Ying Tong, in which he exercised his talent for vocal mimicry by playing Peter Sellers.

His recent films include Ali, Eye in the Sky, and A Reasonable Man. His acting work has taken him to Eastern Europe, Rwanda, Israel, Ireland, and the United States.