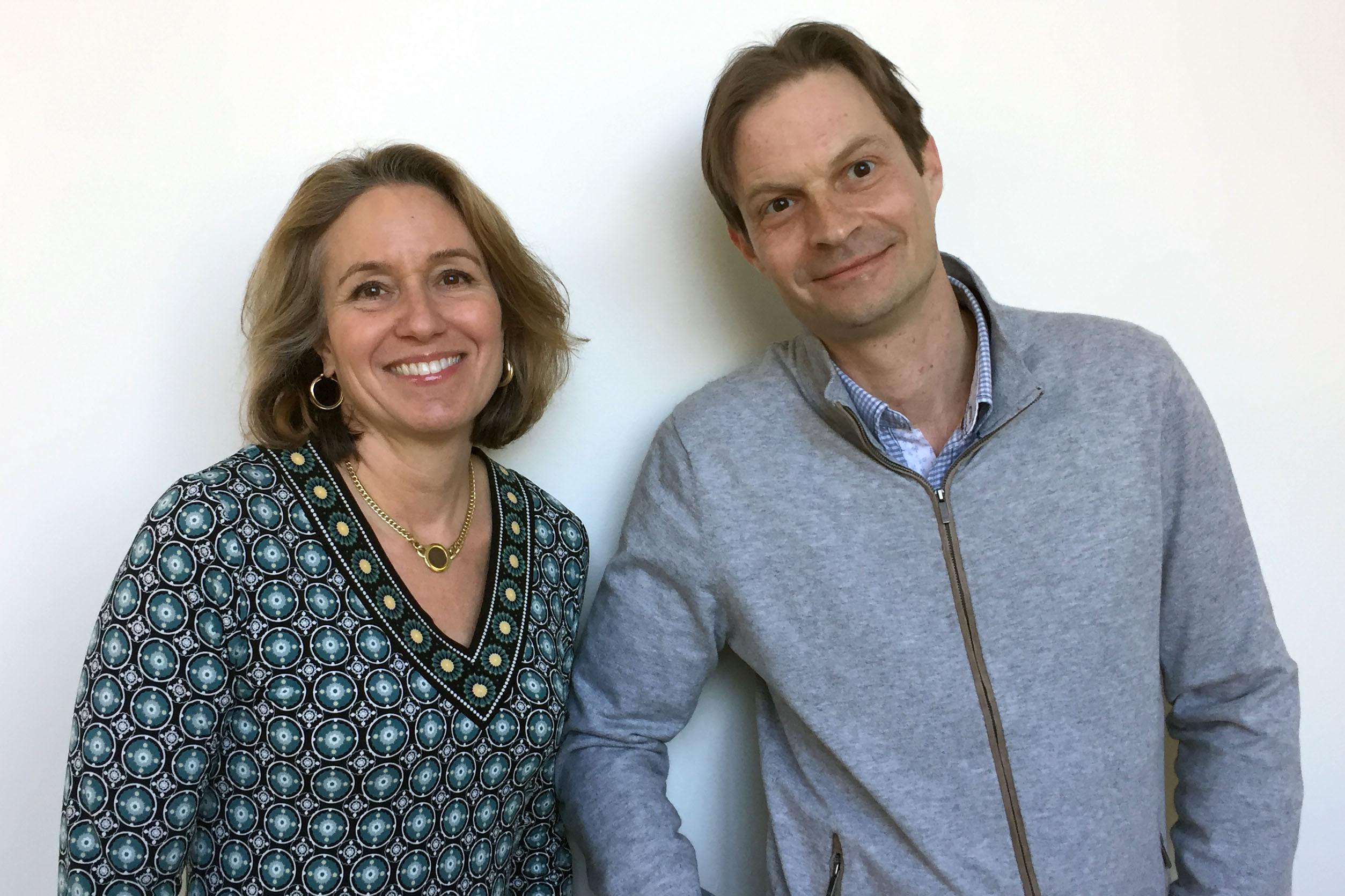 At a time when sensitive news stories and sometimes entire media outlets are frequently denounced as “fake news,” political satire in the U.S. and around the world is on the rise. Sophia McClennen and Srđa Popović have devoted a great deal of study to how satire can challenge the status quo, and sharpen the critical powers of the public.

Popović is one of the founding members of the Serbian non-violent resistance movement Otpor!, which was instrumental in toppling the regime of Slobodan Milošević in 2001. He is also the co-director of the Center for Applied Non-violent Action and Strategies, or CANVAS, an organization that trains pro-democracy activists around the world, both in person and through online courses. Popović is the author of Blueprint for Revolution: How to Use Rice Pudding, Lego Men, and Other Nonviolent Techniques to Galvanize Communities, Overthrow Dictators, or Simply Change the World.

Sophia McClennen is Professor of International Affairs and Comparative Literature at Penn State University, where she is also Associate Director of the School of International Affairs and founding director of the Center for Global Studies. She has written two books on satire in U.S. politics and media: Colbert’s America and Is Satire Saving Our Nation?

McClennen and Popović were recently on the I.U. campus to talk about “Laughtivism” – The Power of Humor in Nonviolent Struggle. While they were here, they joined Aaron Cain in the WFIU studios.