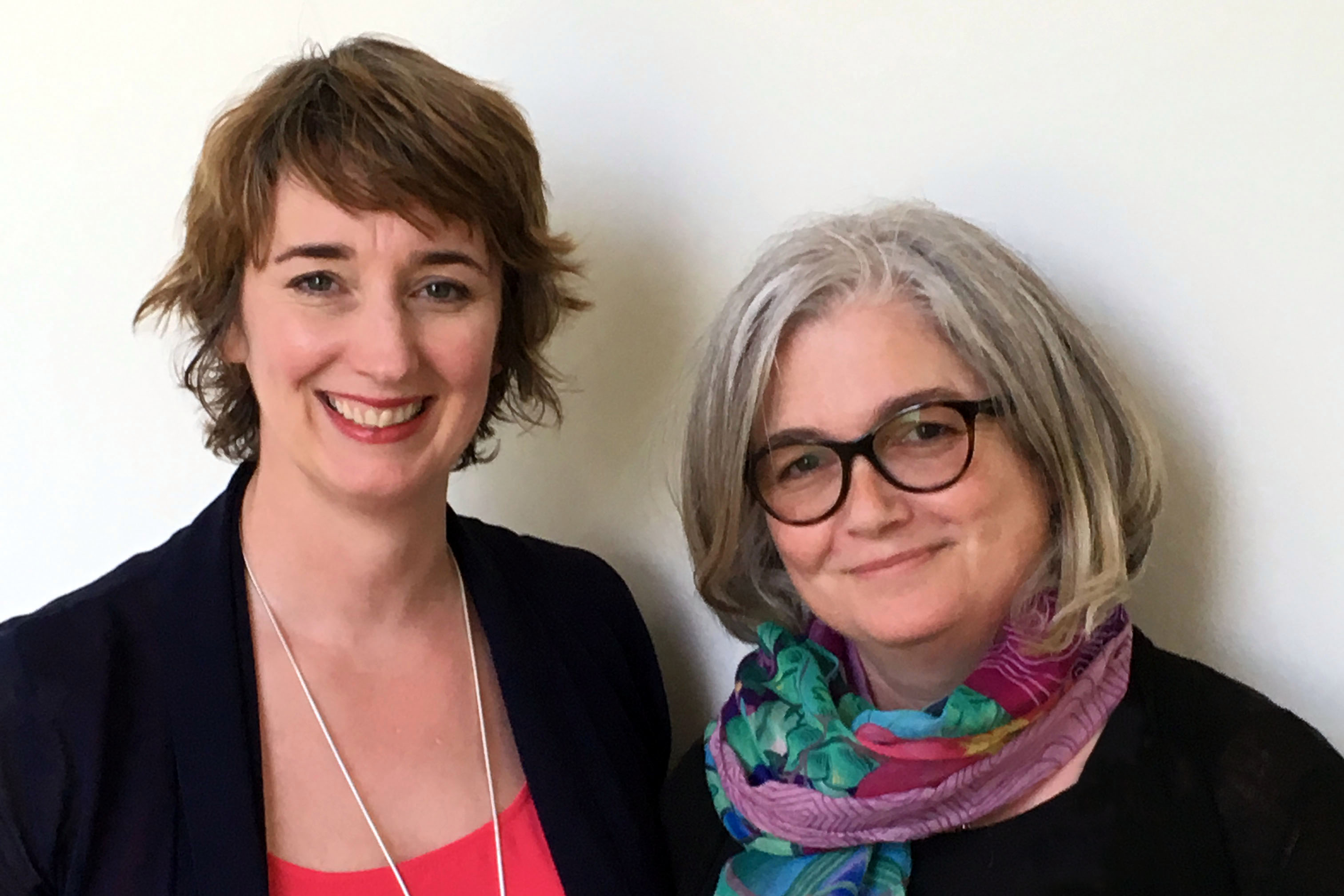 Originally from Belfast, Northern Ireland, Ruth O'Reilly has worked as a journalist and filmmaker since 1989. Her years in journalism started at The Irish News in Belfast and encompass newspapers, television, and radio, as well as a four-year stint with the Press Association in Northern Ireland and the Irish Republic.

She has received two Royal Television Society awards for investigations into hospital safety and failures in the criminal justice system in Northern Ireland.

In 2006, Ruth O'Reilly co-founded the production company Below the Radar, known for excellence in media production in the public interest. She is also co-founder of The Detail, a news website launched in 2011 that specializes in investigative journalism in Northern Ireland.

She currently lives and works in Scotland, and visited Bloomington recently to participate in the IU Media School's first "Representing Religion" Symposium, which explored how religion is depicted in the media. While she was here, she came to the WFIU studios for a conversation with her friend of 20 years, Elaine Monaghan.