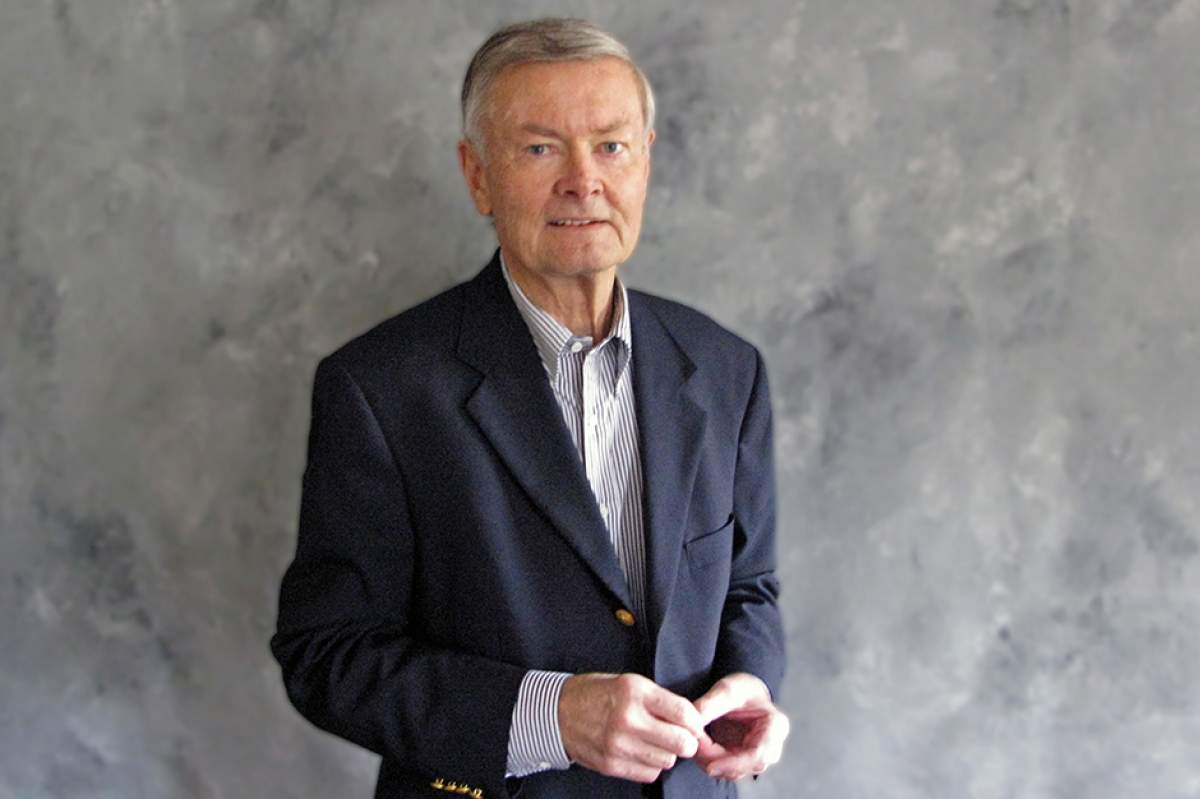 "Are you kidding me? We were dodging bullets and bombs. We'd get halfway through a performance and we'd have to duck under some boards. Hell no, we didn't make any recordings."

For five decades Dick Bishop's name was synonymous with WFIU's jazz programming. He joined WFIU as a student announcer in 1957 and went on to become the station's longest-tenured host. Dick founded the popular-song program Afterglow, which remains a Friday night institution on our airwaves, as well the longtime show The Big Bands. His most recent program was Standards by Starlight. Dick Bishop died in May of 2016 at age 78.