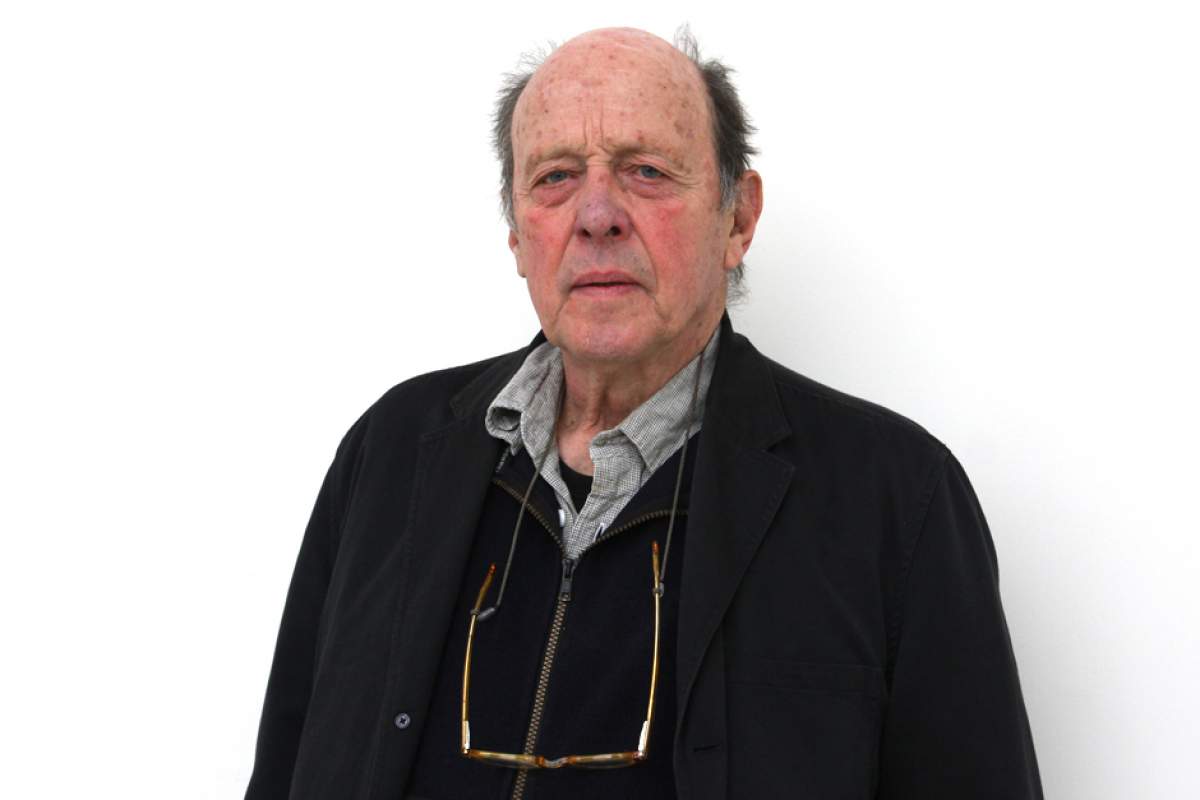 I decided at some point . . . that peasants were the most numerous class in world history, and if their development meant anything it ought to mean something for them. And I decided more or less to devote my career to the study of peasants.

James C. Scott is a professor of political science at Yale, where he has directs the Program in Agrarian Studies.

Scott's books include Seeing Like a State: How Certain Schemes to Improve the Human Condition Have Failed, The Art of Not Being Governed: An Anarchist History of Upland Southeast Asia, and Weapons of the Weak: Everyday Forms of Peasant Resistance. He maintains a small farm in rural Connecticut.