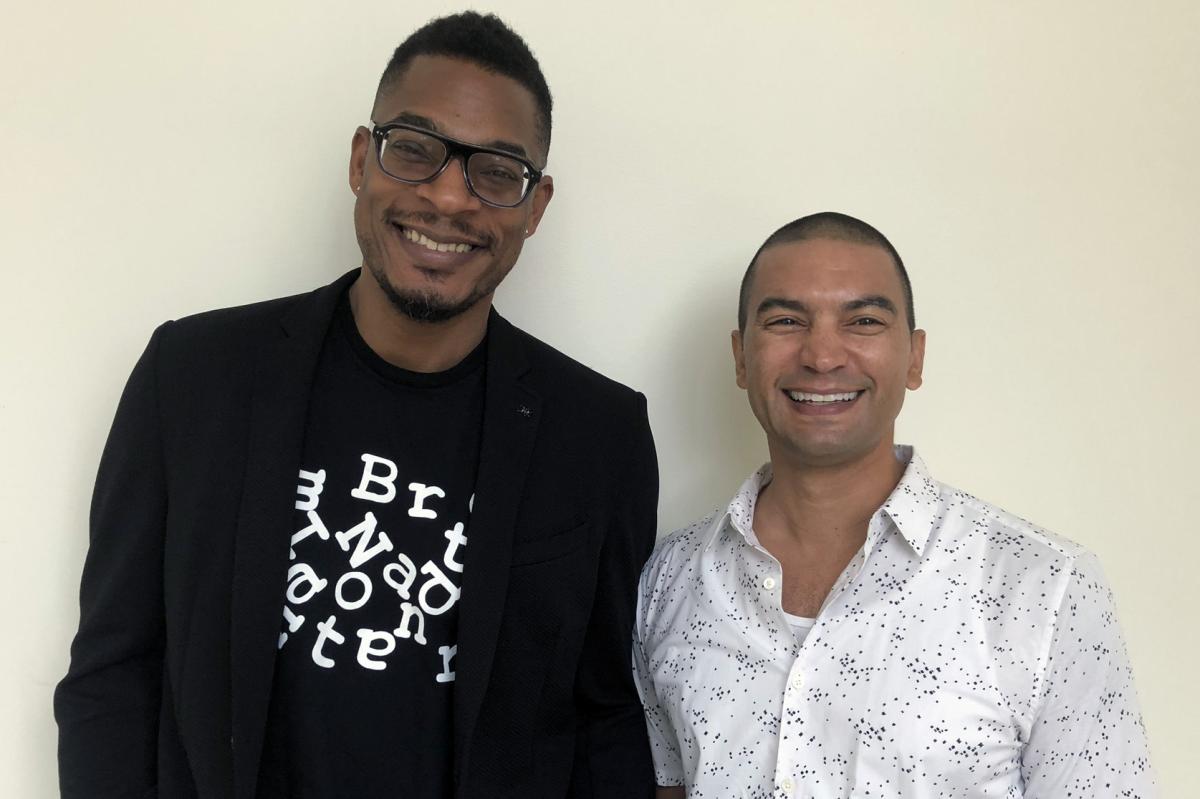 Poet Terrance Hayes was born in Columbia, South Carolina, and educated at Coker College where he studied painting and English, and was an Academic All-American on the men’s basketball team. After receiving his MFA from the University of Pittsburgh, he taught in Japan, and a number of colleges back in the States before becoming a Professor of English at New York University.

He has also been a faculty member of Cave Canem, an organization founded to remedy the under-representation of African-American poets in Master’s programs and writing workshops in the United States.

Hayes has created several award-winning volumes of poetry. His sixth collection, American Sonnets for My Past and Future Assassin, was a finalist for the National Book Award, the National Book Critics Circle Award, and the TS Eliot Prize, among others.

Terrance Hayes was joined by Indiana Poet Laureate Adrian Matejka, for a conversation in the WFIU studios.