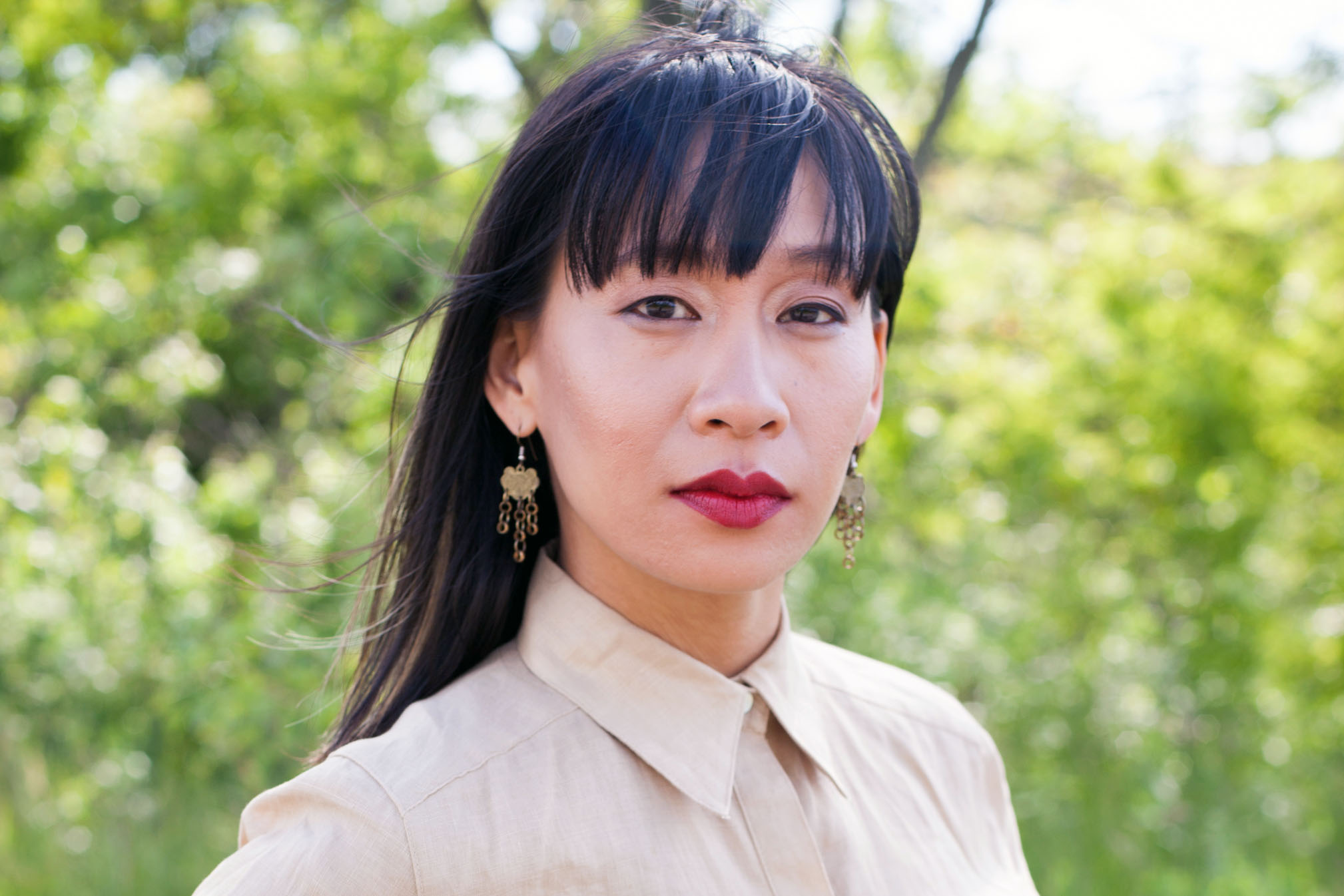 Kelly Tsai is a writer, performer, and filmmaker who aims to use the arts to effect social change on issues such as cultural identity, feminism, immigration reform, and voter enfranchisement.

Her work as a performance poet has been featured at over 700 venues worldwide including the White House, Lincoln Center, and the Apollo Theater.

Tsai was honored as a Woman of Distinction by the American Association for University Women and one of NBC’s News’ Asian American Poets to Watch.