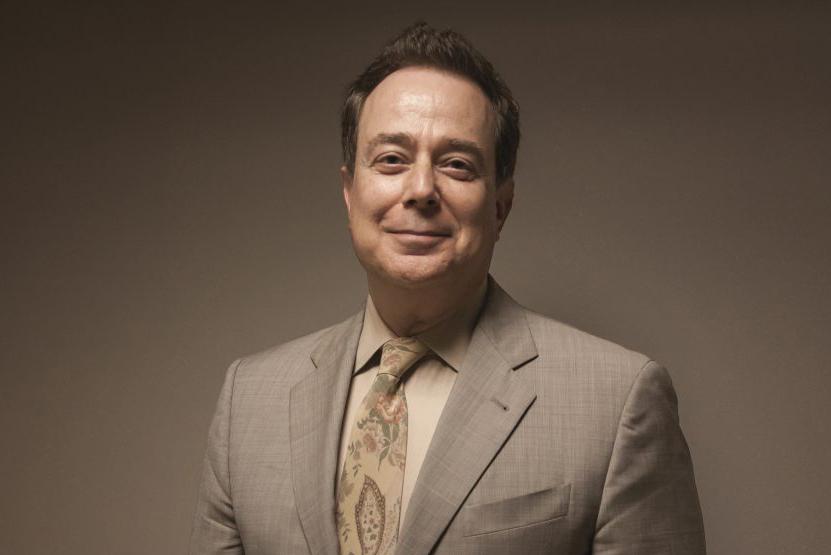 Perry Metz, who has managed WFIU and WTIU stations for 16 years, recently announced his retirement and left his position in October, 2019.

While Metz was general manager he expanded the radio and television stations, and created the first converged newsroom in public media. He helped both stations increase local and regional news coverage, expanded WTIU’s production of local documentaries and oversaw record membership revenues.

Originally a journalist, Metz earned his bachelor's degree Phi Beta Kappa from IU in journalism and political science, and then received a Sears Congressional Fellowship in the office of U.S. Sen. Joseph Biden (D-Del.). He returned to IU to complete a master's degree in communication management.

Before being named general manager of WFIU/WTIU in 2003, Perry Metz spent two decades in university administration. He held a variety of posts including director of campus relations and assistant vice president. In his work for four campus chancellors, he regularly represented the administration in dealings with students, faculty, staff, alumni, townspeople and legislators. A frequent campus spokesperson, Metz was often invited to talk about press relations on other campuses and at professional meetings.

On the eve of his retirement, Perry Metz spoke with Moya Andrews, Professor Emeritus of Speech and Hearing Sciences at IU, and host of WFIU’s “Focus on Flowers.”