By Josh Brewer and Yaël Ksander 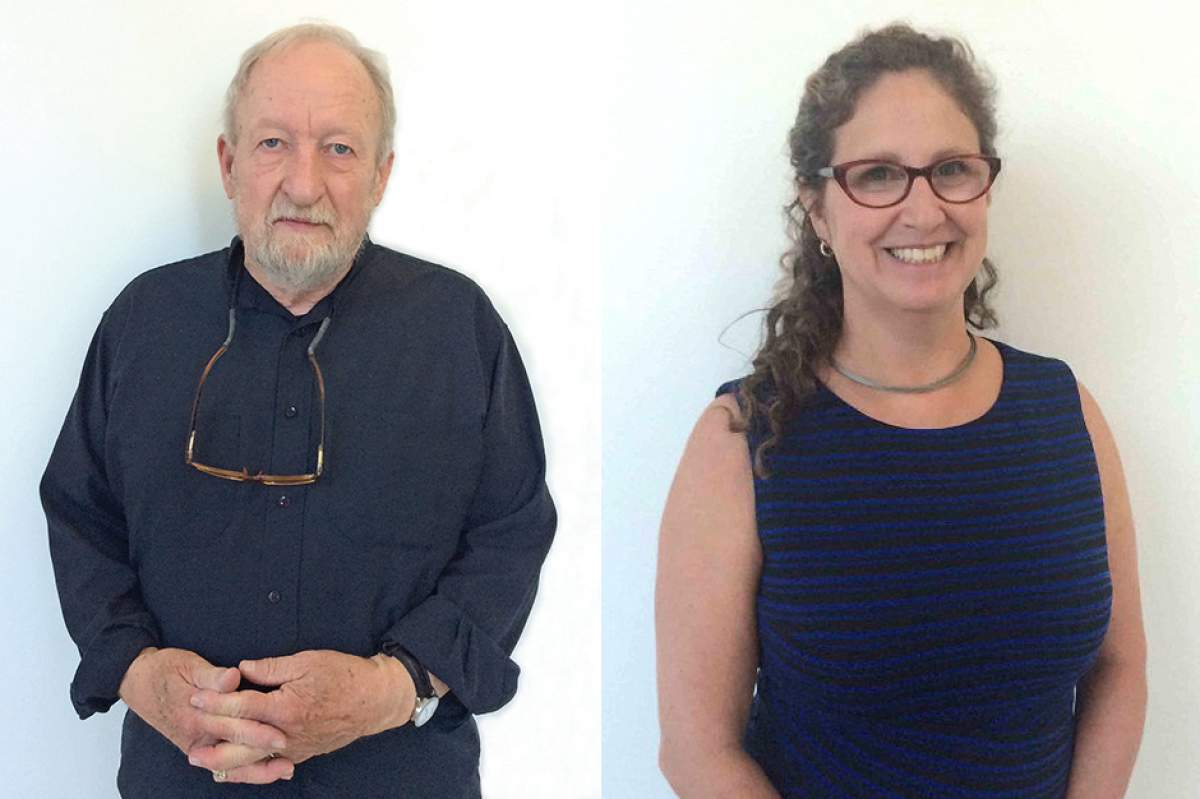 Robert Barnes is often identified with the Chicago School because of his training at the School of the Art Institute of Chicago, but his abstract/figural style defies simple categorization.

His work from the past thirty years is currently on display at the Indiana University Art Museum in the exhibition Grand Allusions, on view to December 20. Until his retirement, Barnes taught for 35 years at IU's Henry Radford Hope School of Fine Arts. Yaël Ksander hosts.

Journalist Dahlia Lithwick covers the Supreme Court for the online magazine Slate, for which she writes the "Supreme Court Dispatches" column. She is also a contributing editor at Newsweek and hosts the Amicus podcast.

Her work has appeared in The New Republic, Commentary, The New York Times, The Washington Post, Elle and on CNN.com. She is a weekly legal commentator for the NPR show Day to Day.

She is co-author of Me v. Everybody: Absurd Contracts for an Absurd World, a legal humor book, and I Will Sing Life: Voices from the Hole in the Wall Gang Camp, about children at Paul Newman's camp who have life-threatening illnesses. Josh Brewer hosts.