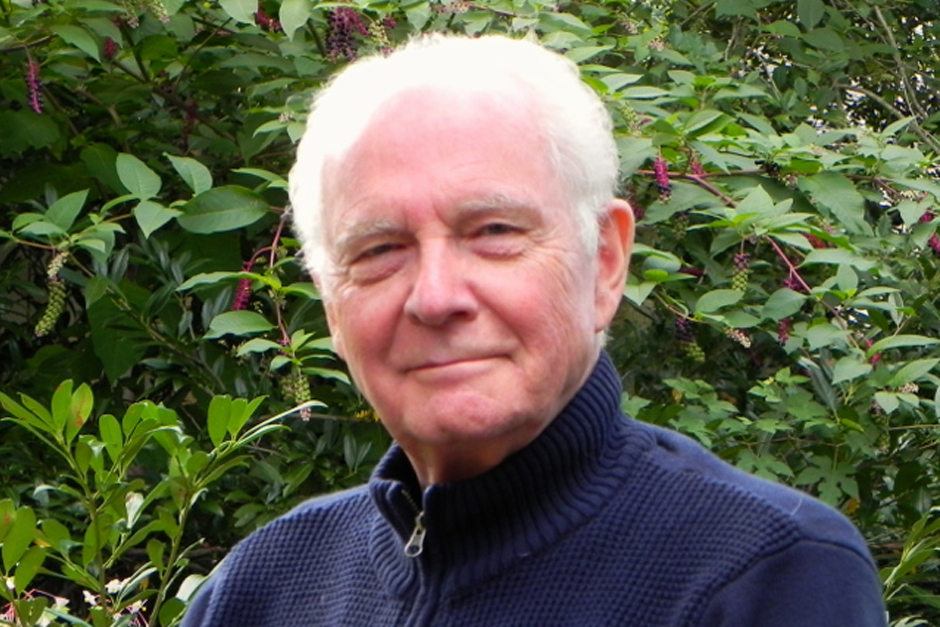 My idea was that if you capitalize on the unique strengths of radio—which is a sound medium, a storytelling medium—you’ll get a larger audience.

Bill Siemering has been a key innovator in the development of public radio. His early productions at small radio stations became the model in 1970 for the creation of National Public Radio, for which he wrote the initial statement of purpose and for whom he was its first director of programming.

Under his leadership, All Things Considered was developed and the program that became Fresh Air with Terry Gross was transformed from a local to a national audience. For ten years Siemering was a senior radio adviser for the Open Society Institute, which funds civil society initiatives in more than fifty countries. Adam Ragusea of Mercer University's Center for Collaborative Journalism hosts.