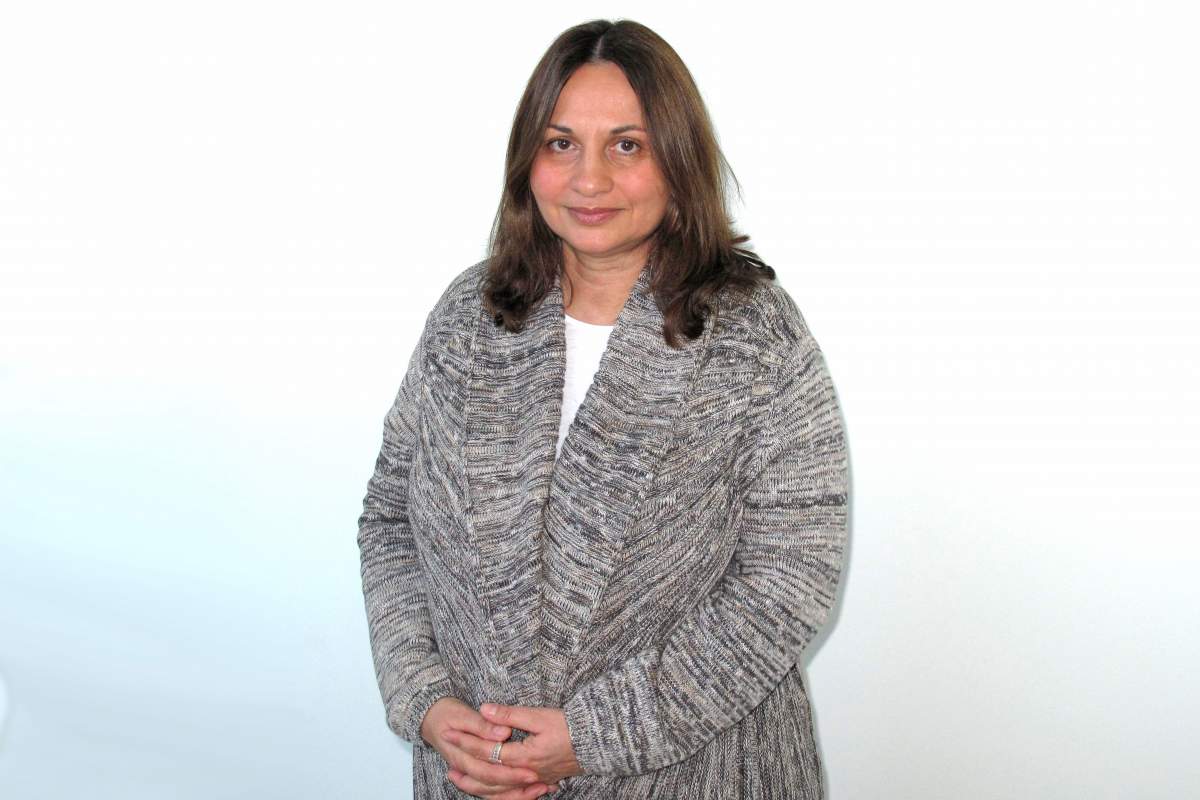 Since 2006, Soraya Sarhaddi Nelson has worked as an international correspondent for NPR, reporting from Cairo, founding the bureau in Kabul, Afghanistan, and now heading the Berlin bureau. Her coverage of the Iraq and Afghanistan wars, the Arab Spring uprisings, and life in the Middle East has been featured on Morning Edition, All Things Considered, and Weekend Edition, and has earned Peabody and Gracie Awards.

Growing up in a multilingual home to a German mother and an Iranian father, Soraya learned to speak German, Persian and Dari. She now credits this multicultural background with her linguistic and cultural fluency as a journalist:

"There was a period when I grappled with my identity, especially in the ’70s and ’80s when the hostage crisis was taking place, [because] being of Iranian descent made me persona non grata... But I think it's made me a much better or stronger person and certainly empathetic to a lot of the people I'm dealing with. I understand the ethnic clashes within individuals and also within communities."

[pullquote] It allowed me to be a good listener and a good broker of tales, but to also be persistent and aggressive and get the story."[/pullquote]

Soraya first cut her teeth in print journalism, and was part of the Pulitzer Prize-winning team at Newsday that covered the 1996 TWA plane crash.

"It taught me about writing about heartache, terror, turmoil and how you approach people in these circumstances...it allowed me to be a good listener and a good broker of their tales, but to also be persistent and aggressive and get the story."

On the Front Lines

Utilizing her language skills, Soraya moved to international news reporting and served as Knight Rider's Middle East Bureau Chief from 2002 to 2005. While reporting from Iraq, Soraya was arrested by the Madhi army—who accused her of espionage—but managed to escape before its execution order was carried out.

In 2006, she left print journalism to found NPR's Kabul bureau during the height of the Afghanistan war. She won a Peabody for her work in Afghanistan, where she embedded with marines and reported on life in the war zone.

"It was very difficult to get these stories. I had to travel to places that were very hard to get to, but I am very proud of the fact that I had been to all but 5 or 6 provinces in Afghanistan, and the fact that I was able to talk to people there on a person-to-person level. That's something I take great pride in."