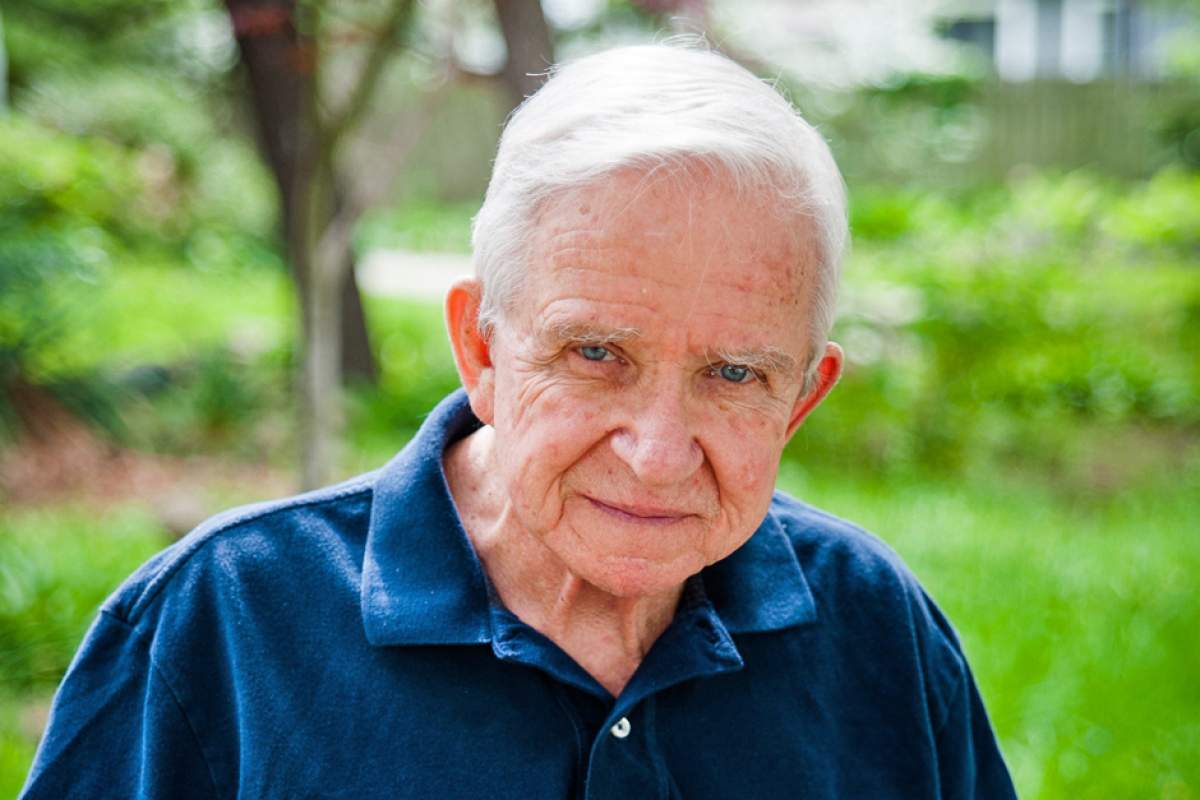 "The very act of placing one word after another to tell a story is by itself holy."

In addition to writing fiction, Dan Wakefield has written nonfiction, including the pioneering survey of Spanish Harlem Island in the City, and New York in the Fifties. Other nonfiction works include Returning: A Spiritual Journey, The Hijacking of Jesus, and Creating from the Spirit.

Early in his career Wakefield served as sports correspondent for The Indianapolis Star. He later worked as a freelance journalist for Harpers, The New York Times Magazine, and as a staff writer for The Nation. He also created James at 15, an NBC television series.

Over the past two decades, he has taught fiction writing at several universities, including Boston University, the University of Massachusetts Boston, Emerson College, and The Iowa Writers Workshop. His recent book, The Story of Your Life: Writing a Spiritual Autobiography, is an extension of the workshops he leads that advises students to get touch with their spiritual lives by writing about their life experiences.