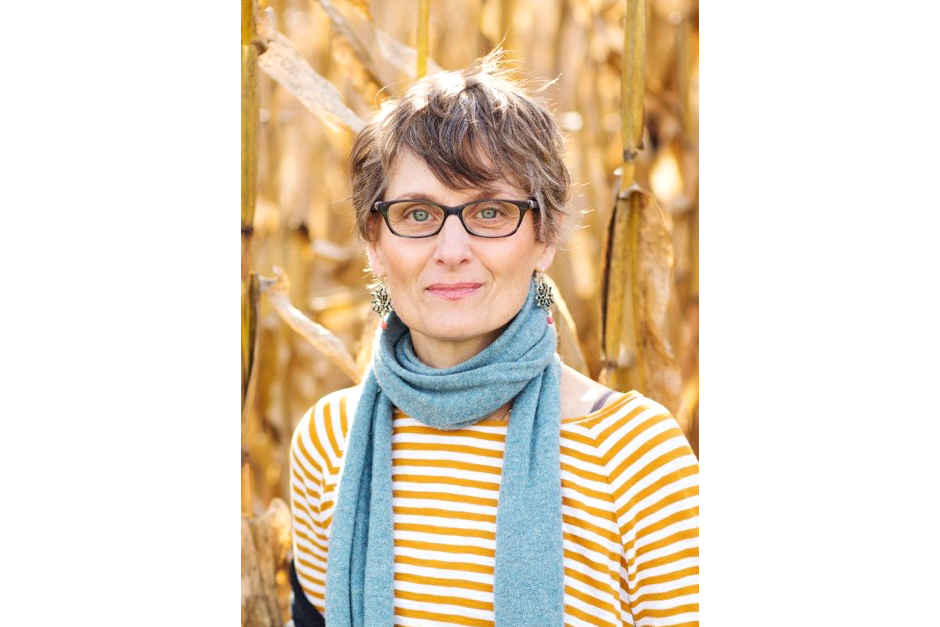 I was an excellent dancer but . . . I started to realize that my happiest time working on a show was when I was sitting out in the dark in the house, watching the rehearsals. So it made me start to think, “This is where I need to be.”

Liza Gennaro is an assistant professor of musical theater and a choreographer at the IU Department of Theatre, Drama, and Contemporary Dance.

Her many credits as a choreographer include the Broadway revivals of The Most Happy Fella and Once Upon a Mattress starring Sarah Jessica Parker. She has choreographed extensively for regional theaters across the country, twelve consecutive seasons of musicals at The St. Louis Muny Opera, and the New York Pops production of How the Grinch Stole Christmas at Carnegie Hall.

In addition to teaching at IU, she has taught at Barnard College, Princeton University, and Yale University. Her essay, “Evolution of Dance in the Golden Era of the American ‘Book Musical’” appears in The Oxford Handbook of the American Musical. She is the daughter of the dancer and Tony Award-winning choreographer Peter Gennaro.