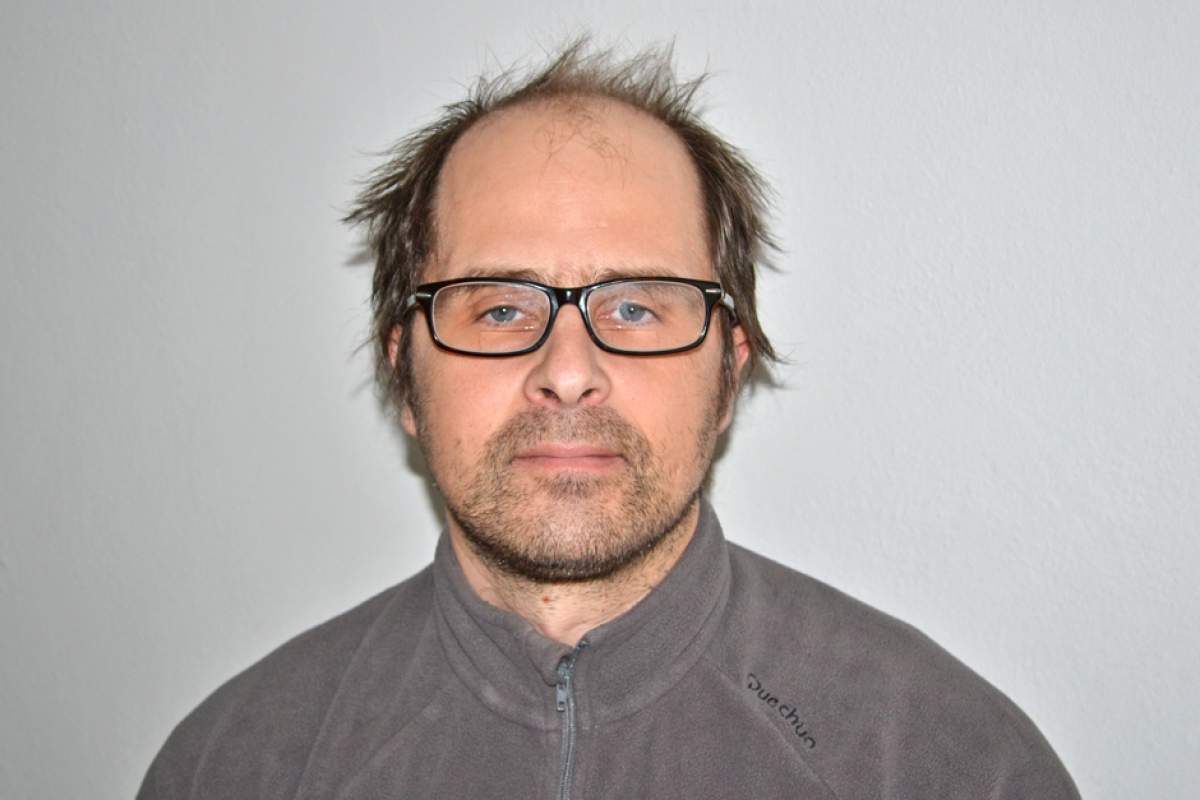 John Porcellino writes, draws, and publishes minicomics and graphic novels. In 1989 he began his self-published, photocopied, mostly autobiographical series King-Cat Comics and today it is among the best-known and longest-running minicomics produced.

His Ignatz Award-winning Diary of a Mosquito Abatement Man is a collection of King-Cat stories about his experiences as a pest control worker, and Perfect Example chronicles his struggles with depression as a teenager. King-Cat Classix and Map of My Heart offer an overview of the zine’s first sixty-one issues, while Thoreau at Walden is a poetic expression of the philosopher’s experience and ideals.