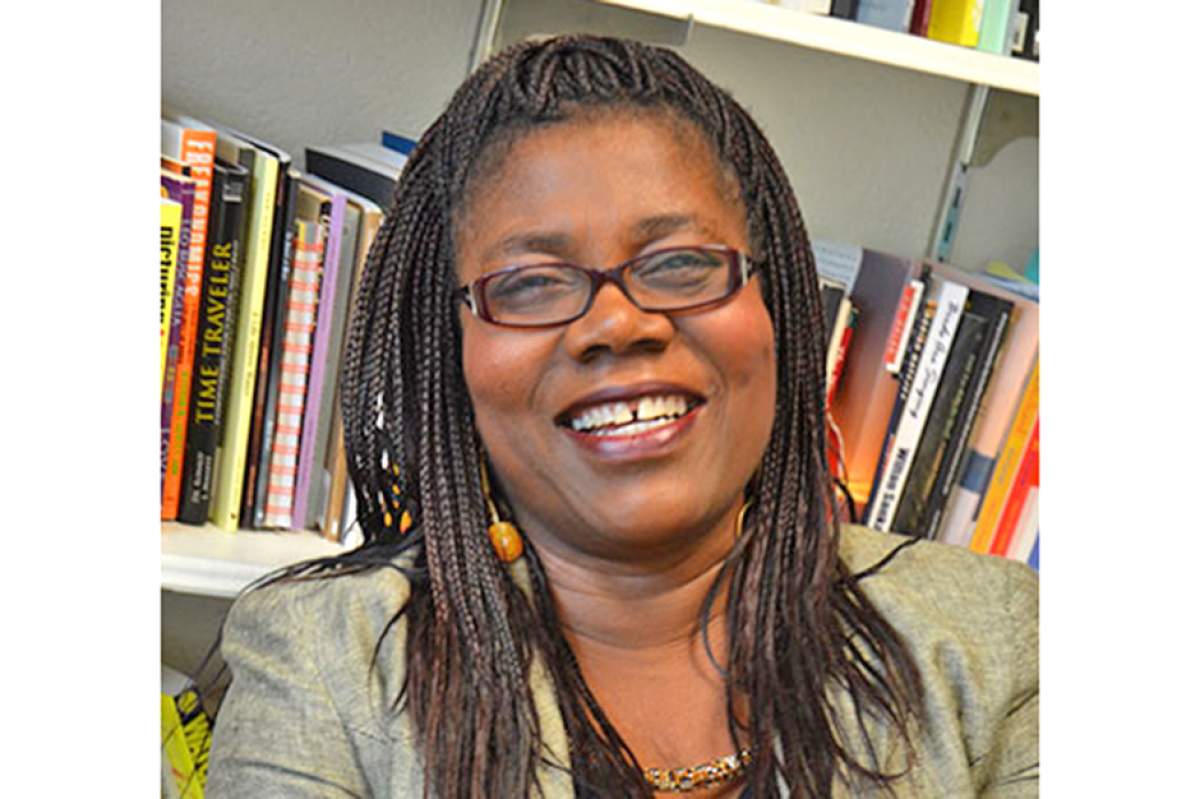 Vulnerable in their combination of grief and levity, P. J. Wesley’s poems deal with family, community, and war.

Patricia Jabbeh Wesley was born in Monrovia, Liberia, and raised there and in her father’s home village of Tugbakeh, where she learned to speak Grebo in addition to English, the national language. In 1991, Wesley immigrated with her family to southern Michigan to escape the Liberian civil war. She earned a BA at the University of Liberia, an MS (in Education) at Indiana University, and a PhD at Western Michigan University.

Wesley is the author of several collections of poetry, including Where the Road Turns, The River Is Rising, the Crab Orchard Series in Poetry winner Becoming Ebony, and Before the Palm Could Bloom: Poems of Africa, her poems have also been featured in former U.S. Poet Laureate Ted Kooser’s syndicated newspaper column, “American Life in Poetry.”

She has taught at Penn State and Indiana University of Pennsylvania.