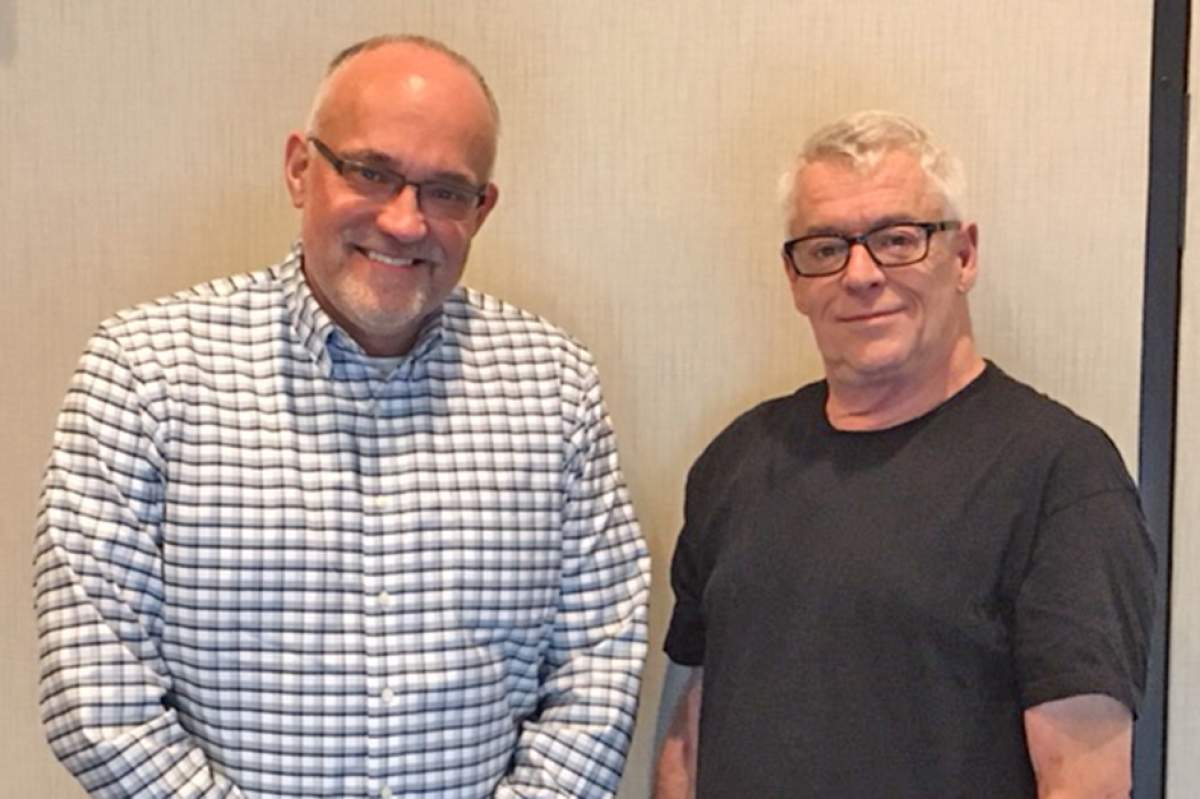 West Lafayette, Indiana native Cleve Jones is an AIDS and LGBT rights activist. His career as an activist began in 1970s in San Francisco when he was worked as an intern for gay-rights leader Harvey Milk.

Jones co-conceived the NAMES Project AIDS Memorial Quilt and cofounded the San Francisco AIDS Foundation, one of most influential advocacy organizations for people with AIDS.

His 2016 memoir, When We Rise: My Life in the Movement, was partly the basis for a four-part ABC mini-series adapted by Academy Award-winner Dustin Lance Black, with the role of Cleve Jones played by Guy Pierce.

Jones was in Indianapolis to be the keynote speaker at the IUPUI’s annual Harvey Milk Dinner.