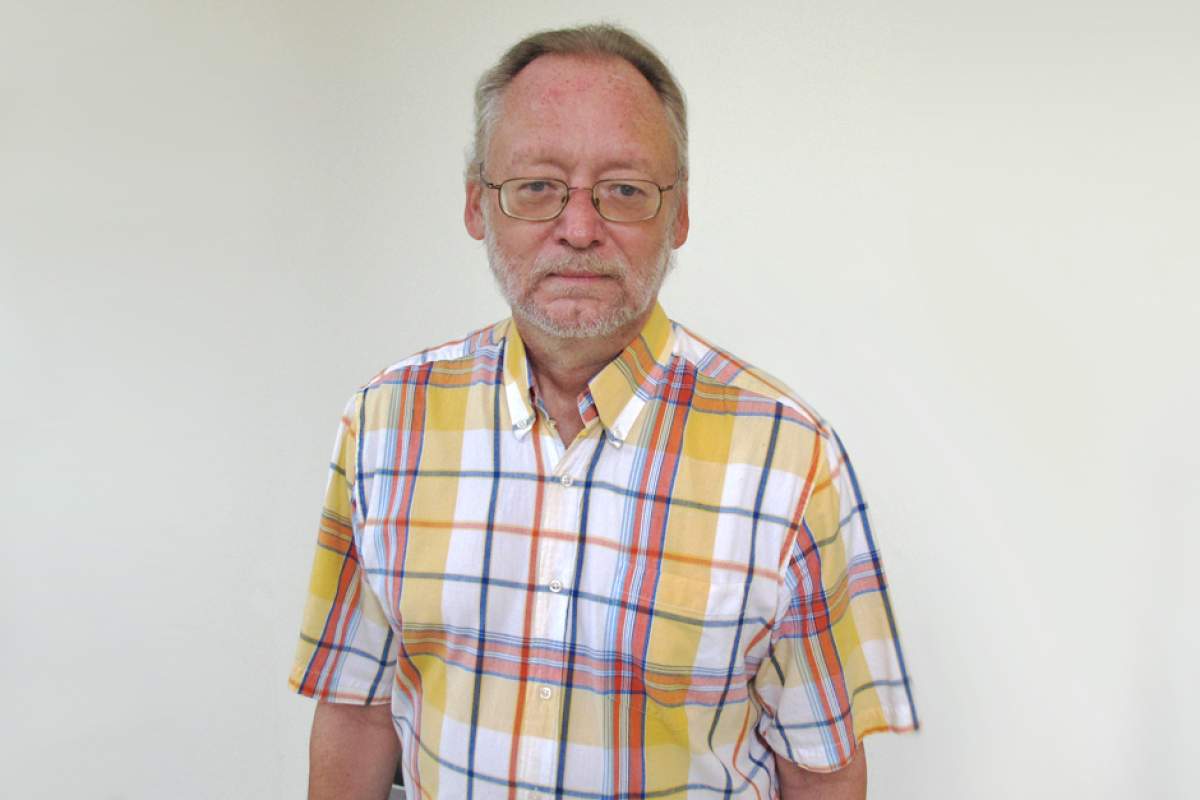 Many Americans think that we’re all alike. . . . We’re all fundamentally the same under the skin. . . . The rest of the world isn’t like that. . . . For them, differences do matter. So for a place like Burma, your ethnicity is significant, because they think it tells you something about yourself. And they therefore want to have those differences supported by or incorporated into the law.

David Williams has written widely on constitutional design, Native American law, and the relationship between constitutionalism and political violence. As executive director of the Center for Constitutional Democracy, he consults with reform movements abroad. Williams advises elements of the Burma democracy movement on the constitutional future of that country, and is a consultant to the government of Liberia on its constitutional revision process. He is the author of The Mythic Meanings of the Second Amendment: Taming Political Violence in a Constitutional Republic.