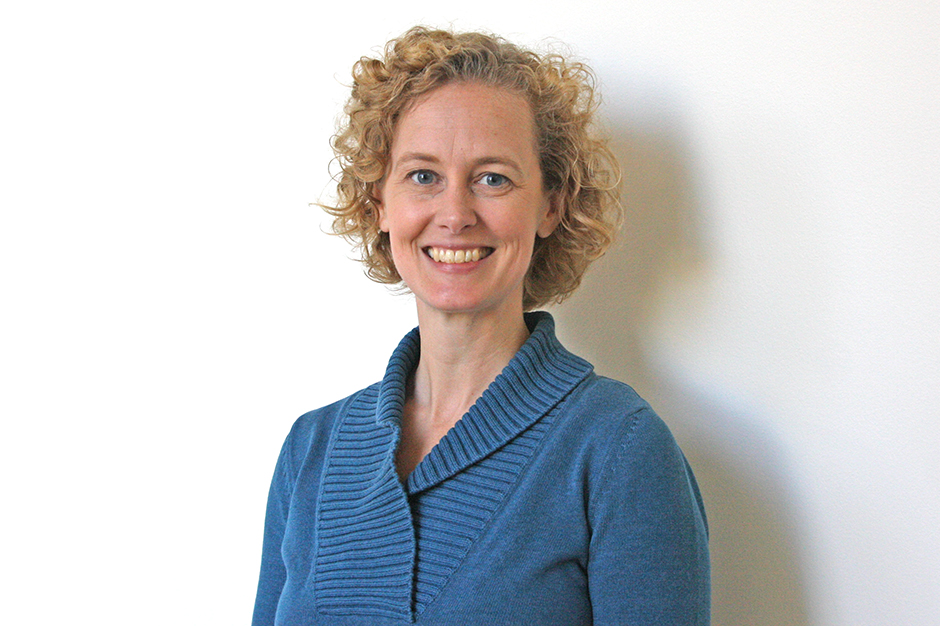 Kate Galvin comes to Bloomington from Philadelphia, where she worked at the 11th Hour Theatre Company as a regional director and associate producer. At 11th Hour, Galvin was the creator and leader of the Musical Theatre Lab, a group of local writers and composers fostering new musical development.

Prior to joining 11th Hour, Galvin served as the casting director and assistant to the producing artistic director at the Walnut Street Theatre, where she cast more than 70 productions in Philadelphia and New York over a seven season period. She also has directed extensively throughout the United States for regional theatres including Pittsburgh CLO, Portland Stage Company and North Carolina Theatre.

Galvin earned a bachelor’s of music in vocal performance (musical theater) from New York University, then apprenticed at the Walnut Street Theatre in Philadelphia. She went on to earn her master’s in musical theater production from Goldsmiths College, University of London.

Returning to the Walnut Street Theatre, Galvin worked for seven seasons casting plays and musicals. For the past five years she has been freelancing as a producer and director, winning the 2017 Barrymore Award for directing the musical Lizzie.