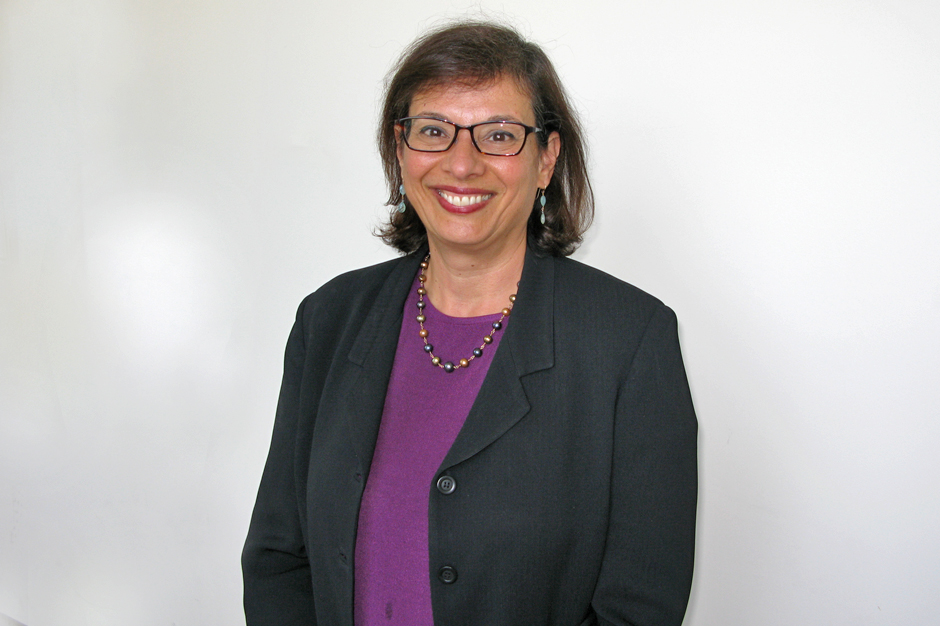 It just seemed like an incredible, amazing story to me. That there are millions of single mothers who have come here from Mexico, Central America-left their children behind, and each year there's a small army of these children heading north without any parent, by themselves, to come in search of them.


Sonia Nazario has spent 20 years reporting on social issues such as hunger, drug addiction, and immigration, and has written extensively about Latin America and Latinos in the United States. She began her career at the Wall Street Journal and now is projects reporter for the Los Angeles Times.

Her six-part newspaper series, "Enrique's Journey," about a Honduran boy's struggle to find his mother in the U.S., won more than a dozen national journalism awards, among them the Pulitzer Prize for Feature Writing.

Expanded into a book, Enrique's Journey became a national bestseller and is required reading for incoming freshmen at 21 universities and dozens of high schools nationwide. It has been selected as a One City, One Book read by five cities, and is being made into a movie.