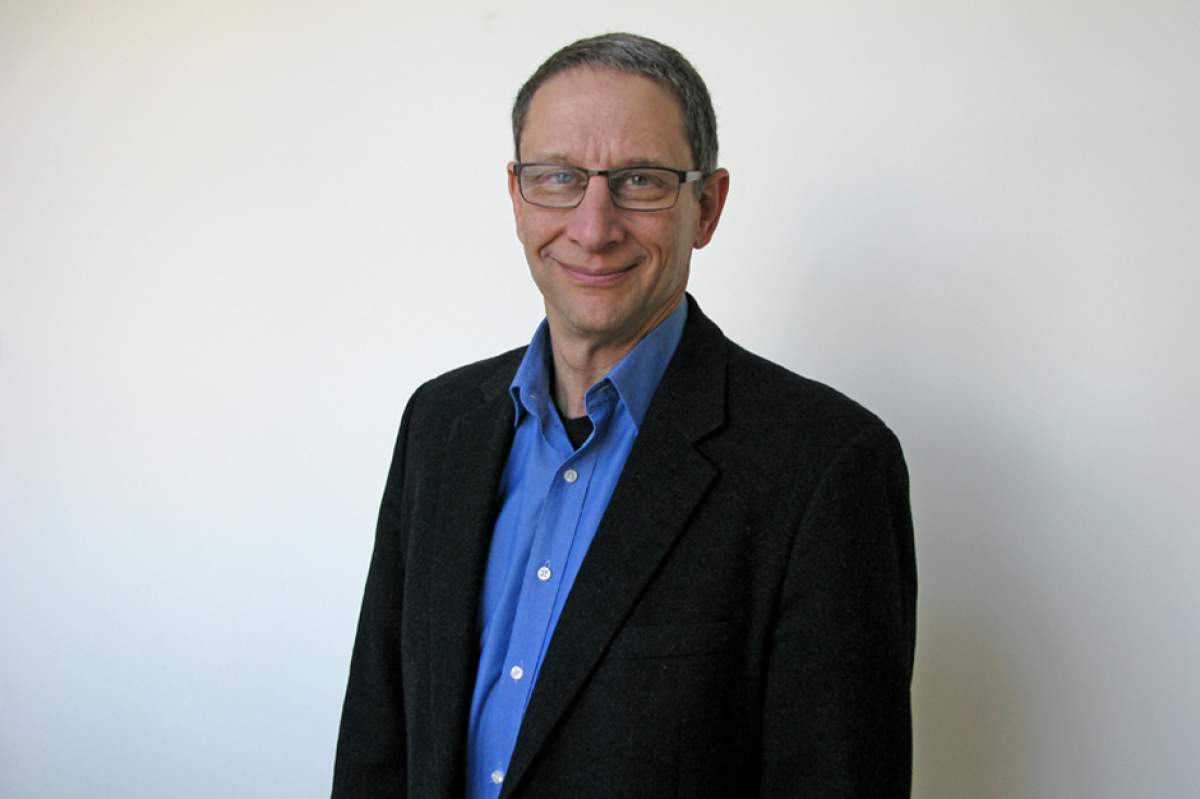 I think it’s a mistake of a reporter to act as if he knows what he doesn’t know. It’s genuine and maybe a little disarming to be candid.

David Finkel is national enterprise editor at The Washington Post.

He has reported from the Middle East, Africa, Central America, Europe, and across the United States, covering a spectrum of complex topics: the plight of refugees during the conflicts in Kosovo, worldwide patterns of illegal migration, the counterinsurgency campaign in Iraq.

His books include The Good Soldiers, a chronicle of the eight months he spent embedded with a U.S. Army infantry battalion in Iraq.

He is also a senior writer-in-residence at the Center for a New American Security. In 2012 was awarded a MacArthur Fellowship.