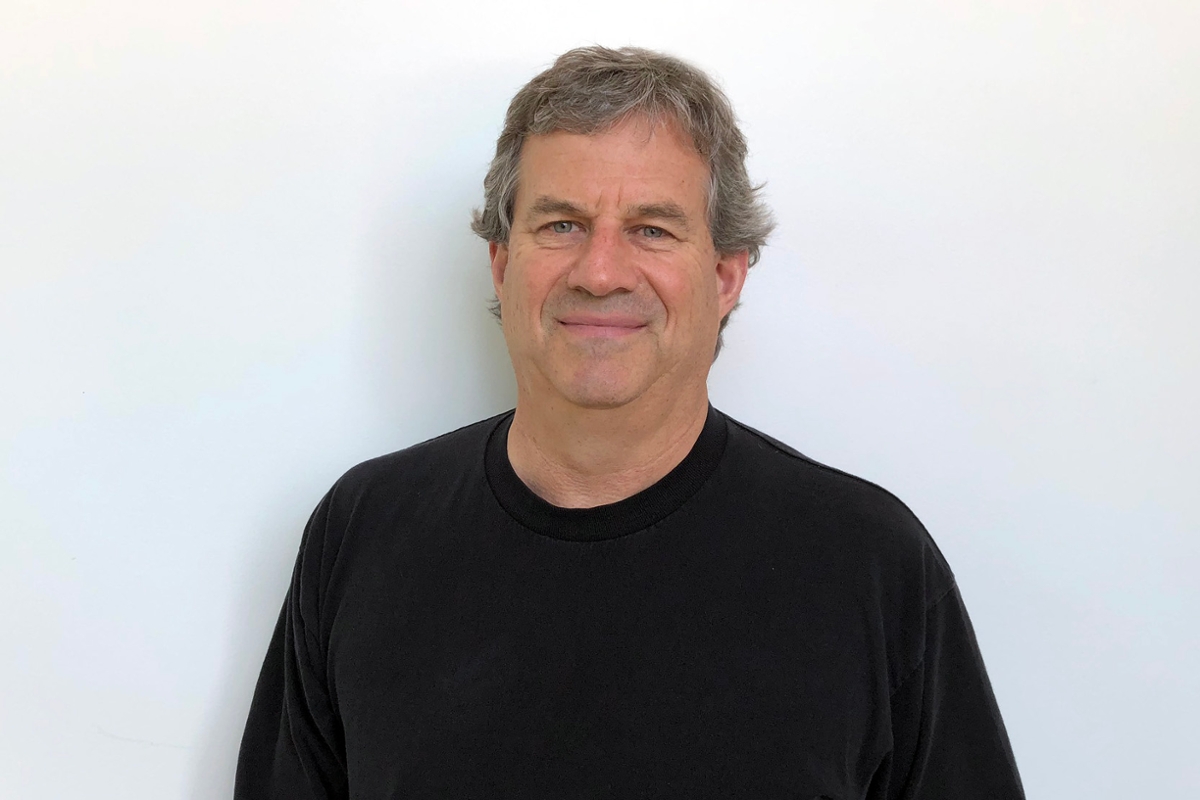 According to the Center for Disease Control and Prevention, More than 130 people in the U.S. die every day after overdosing on opioids, including prescription pain relievers, heroin, and synthetics.

On this episode of Profiles, we feature two conversations about the history, and the consequences of the opioid crisis in America.

Sam Quinones is a journalist, storyteller, and author of three acclaimed books of narrative nonfiction. His most recent book is Dreamland: The True Tale of America’s Opiate Epidemic, winner of the 2015 National Book Critics Circle Award for General Nonfiction.

In the book, Quinones provides an in-depth account of the history of the crisis, from the aggressive marketing and prescription of pain killers, to how heroin traffickers took advantage of already-addicted communities, and the rise of increasingly-potent synthetics like fentanyl.

Sam’s career as a journalist has spanned almost 30 years. For 10 of those years, he lived in Mexico, working as a freelance writer. He then returned to the United States to work for the L.A. Times, covering immigration, drug trafficking, neighborhood stories, and gang activity. In 2014, he left the paper to return to freelancing, working for National Geographic, Pacific Standard Magazine, the New York Times, Los Angeles Magazine, and other publications.

Our second conversation is between Bloomington residents Karen McKibben and Dru Presti-Stringfellow. They shared their personal story with StoryCorps during the summer of 2017 . Karen and Dru’s story reveals just how deeply this epidemic has affected the people in so many communities. It also reveals the sometimes unexpected ways in which communities come together in response.

If you need help, resources, or information about the national opioid crisis, visit the U.S. Department of Health and Human Services website, or call their national helpline at 1-800-662-4357.