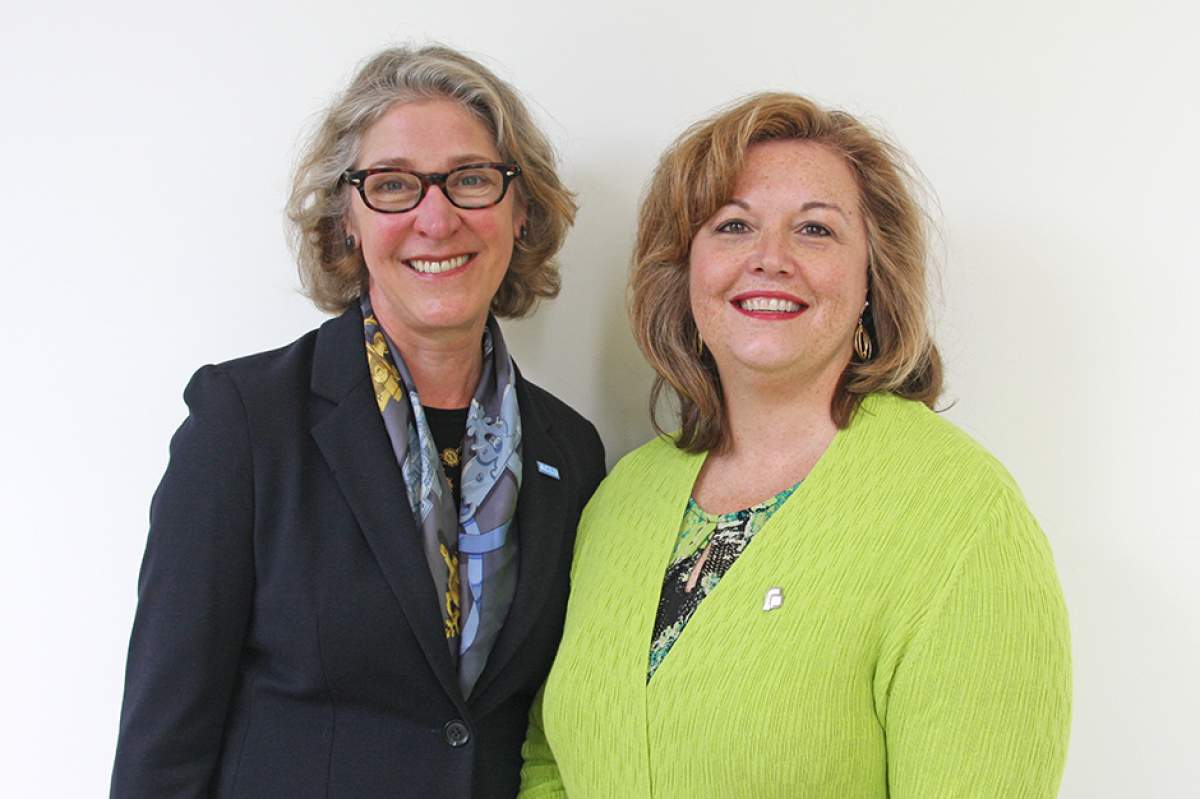 This hour, conversations about freedom with Jane Henegar, who directs the American Civil Liberties Union in Indiana; and Christie Gillespie, president and CEO of Planned Parenthood in Indiana and Kentucky.

Jane Henegar is the former Deputy Mayor of Indianapolis. A graduate of what is now the Maurer School of Law, she taught political science at Butler University and led the Indiana Bar Foundation’s Project Citizen to teach civics to K-12 students in Indiana.

Previously to her current position, Christie Gillespie volunteered with Planned Parenthood for 15 years as a funder, donor, and advocate.

Henegar and Gillespie talk about some of the misconceptions about both of their organizations, the need to organize, and their aim to protect the rights of citizens as outlined in the Constitution.

They were in Bloomington as part of a series of town hall meetings around the state.