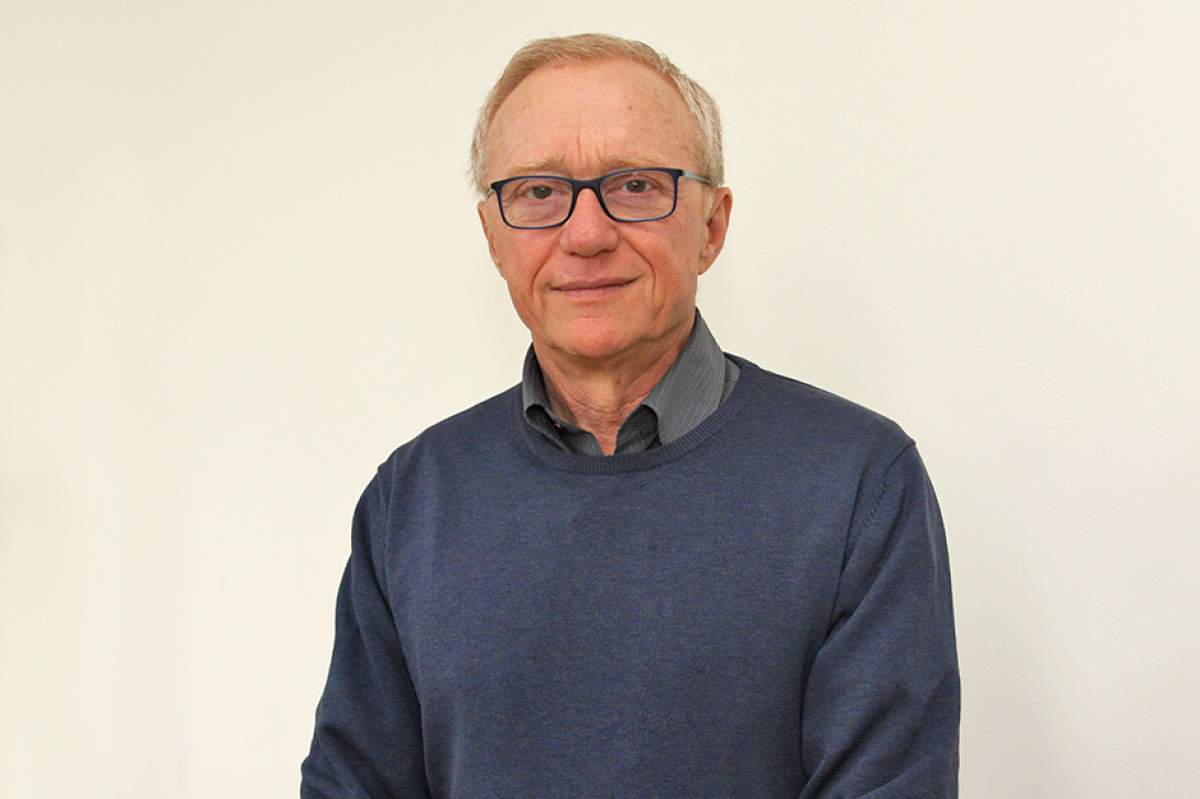 People with humor were able in the most terrible situations, even in extermination camps—they were able to look at reality and . . . change their point of view and look at themselves, and their murderers even, in a slightly different point-of-view. . . . For a split second they were not passive victims.

David Grossman has written seven novels, a play, a number of short stories and novellas, several books of non-fiction, and books for children.

His work has appeared in The New Yorker and has been translated into thirty languages.

Grossman's novels include To the End of the Land, See Under: Love, and The Zigzag Kid.