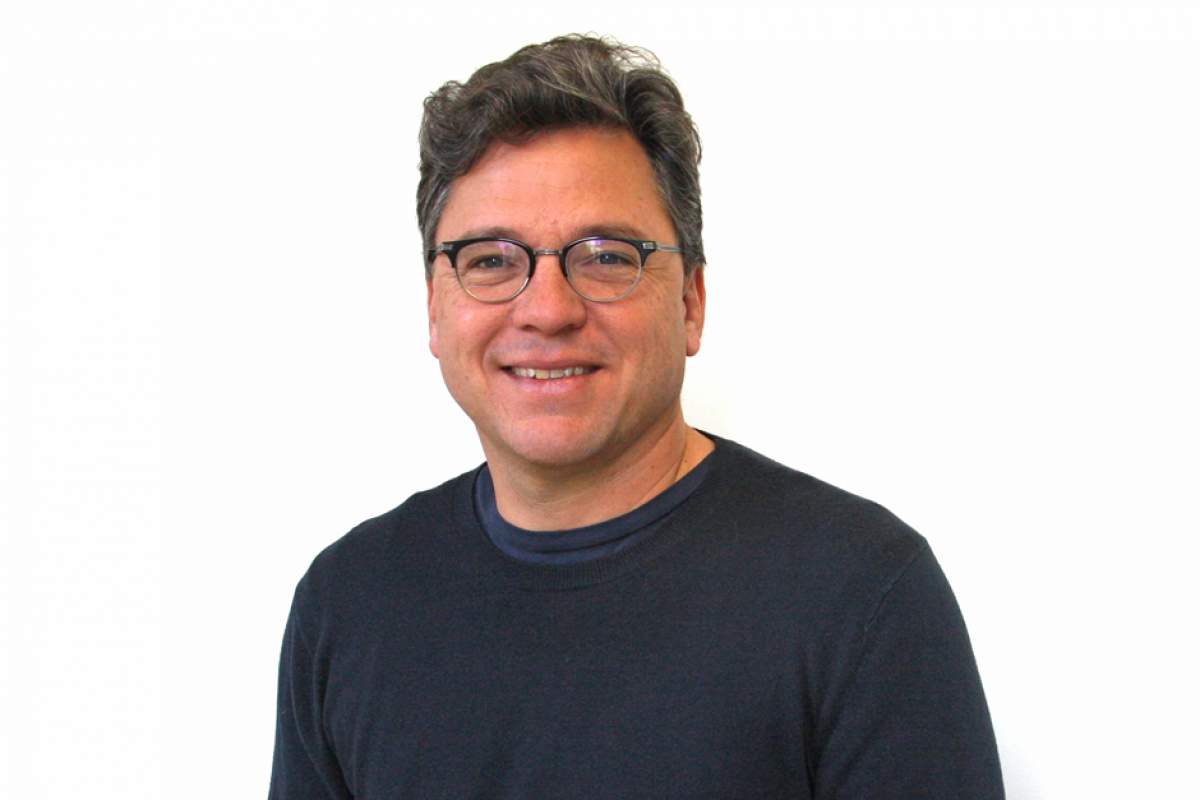 This special edition of Profiles is the first of a four-part series celebrating Indiana's Bicentennial and funded in part by the Indiana Humanities. In the course of the year the series will examine various facets of the Hoosier experience.

This episode features a number of voices—some recorded almost forty years ago—as it takes a look at the history of Bloomington’s RCA-Thompson plant. Segments include a conversation with Cornell professor Jefferson Cowie about the migration of capital and the labor movement, especially as it played out in Bloomington’s RCA plant.

RCA opened the factory in 1940, gradually transferring its radio production capacity from Camden, New Jersey. In 1998, the last color television rolled off the Bloomington assembly line, leaving 1,200 Thompson workers in Bloomington and 400 in Indianapolis without jobs.

WFIU producer Josh Brewer talks with Cowie about the economic factors that governed the Bloomington factory’s fate. We also hear from women who worked on the RCA production lines, recorded at IU in the 1970s and 90s, speaking about how the plant and the closure affected their lives.