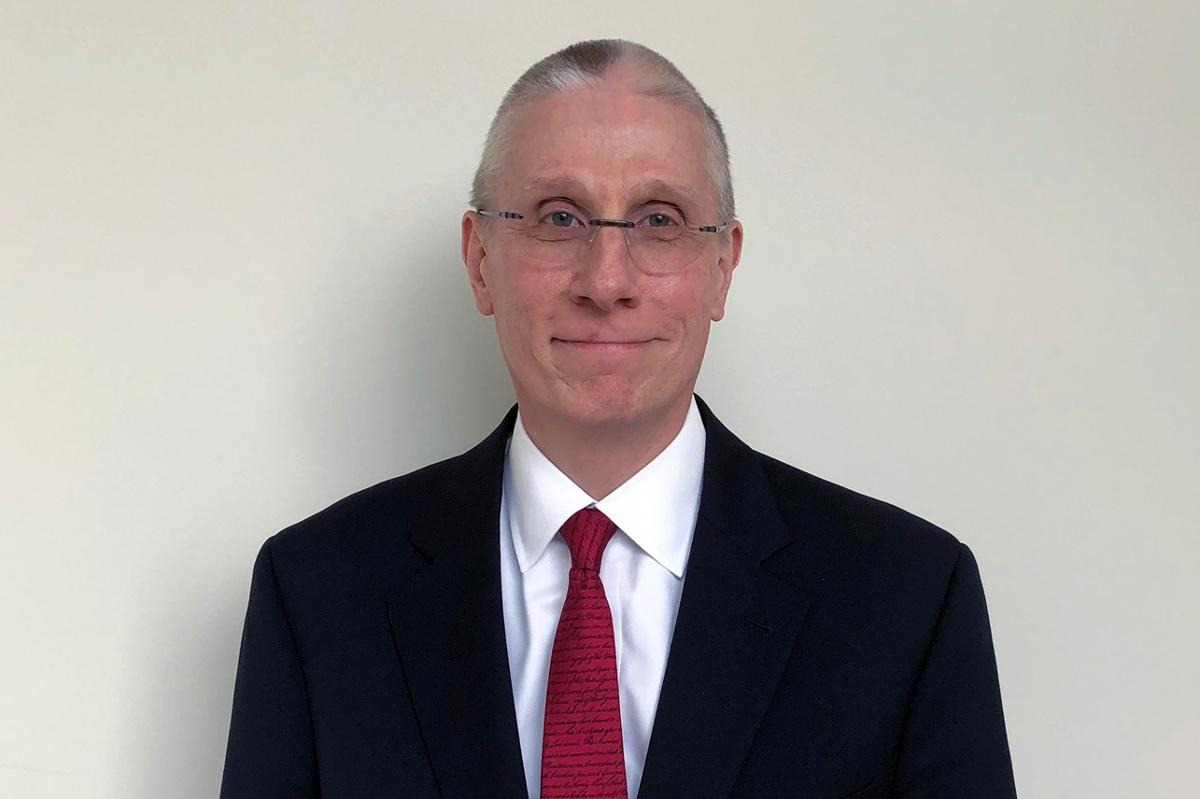 Geoffrey G. Slaughter was appointed to the Indiana Supreme Court by Governor Mike Pence. He took the oath of office as Indiana's 109th Supreme Court Justice on June 13, 2016.

After law school, Justice Slaughter served for two years as a law clerk to Chief Judge Allen Sharp, United States District Court for the Northern District of Indiana in South Bend. He then worked in private practice with the Chicago office of Kirkland & Ellis, concentrating on antitrust, bankruptcy, and other complex business litigation. From 1995 to 2001, he served as special counsel to the Attorney General of Indiana.

Before joining the Indiana Supreme Court, Justice Slaughter was a partner with Taft Stettinius & Hollister LLP in Indianapolis and litigated complex business disputes in both state and federal courts.

He has been an active member of the Seventh Circuit Bar Association, the appellate-practice sections of the Indiana State Bar Association and the Indianapolis Bar Association, and The Federalist Society for Law and Public Policy Studies. He has also volunteered as a judge for the "We the People" competition since 1996.