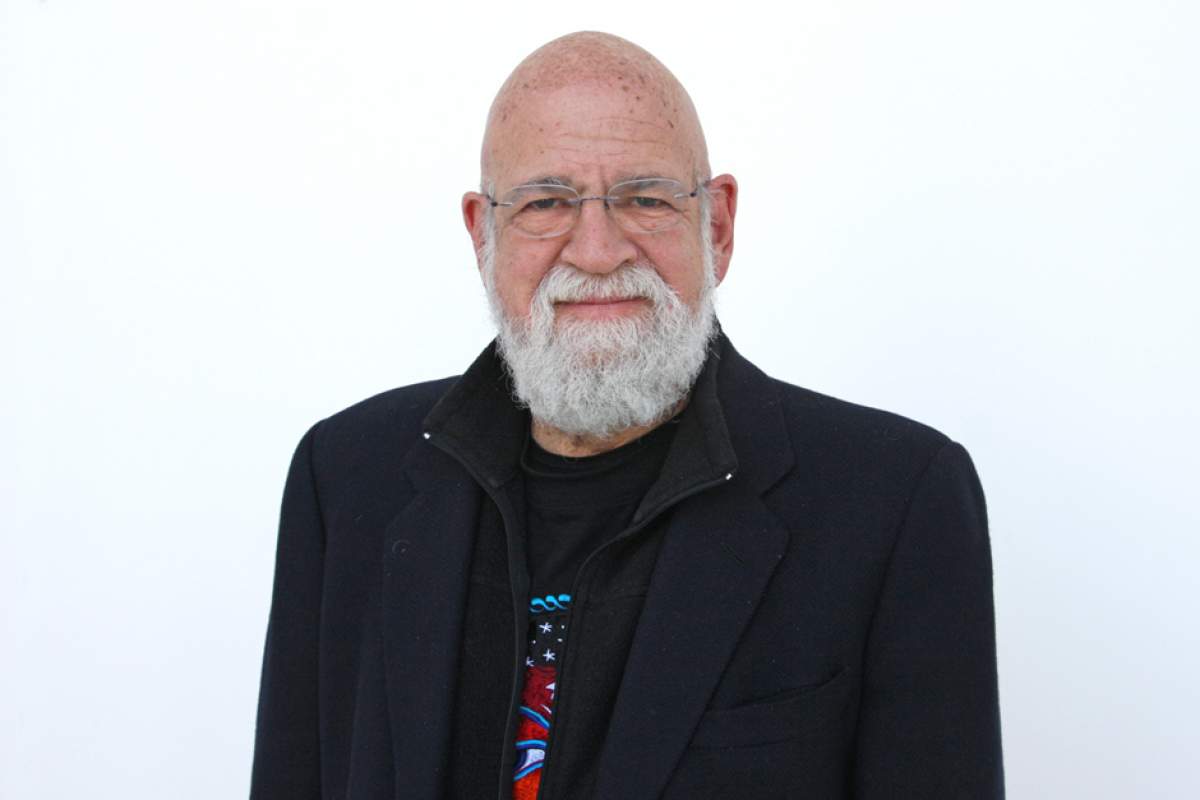 I think I've always been motivated to make movies that can make a difference.


Jeremy Kagan is a movie and television director, screenwriter, and television producer. His feature film credits include Heroes, The Big Fix, The Chosen, and By the Sword. For television he has directed episodes of Columbo, Chicago Hope, and Picket Fences.

Kagan is a tenured professor at the University of Southern California where he teaches graduate courses in directing and created the Center for Change Making Media.