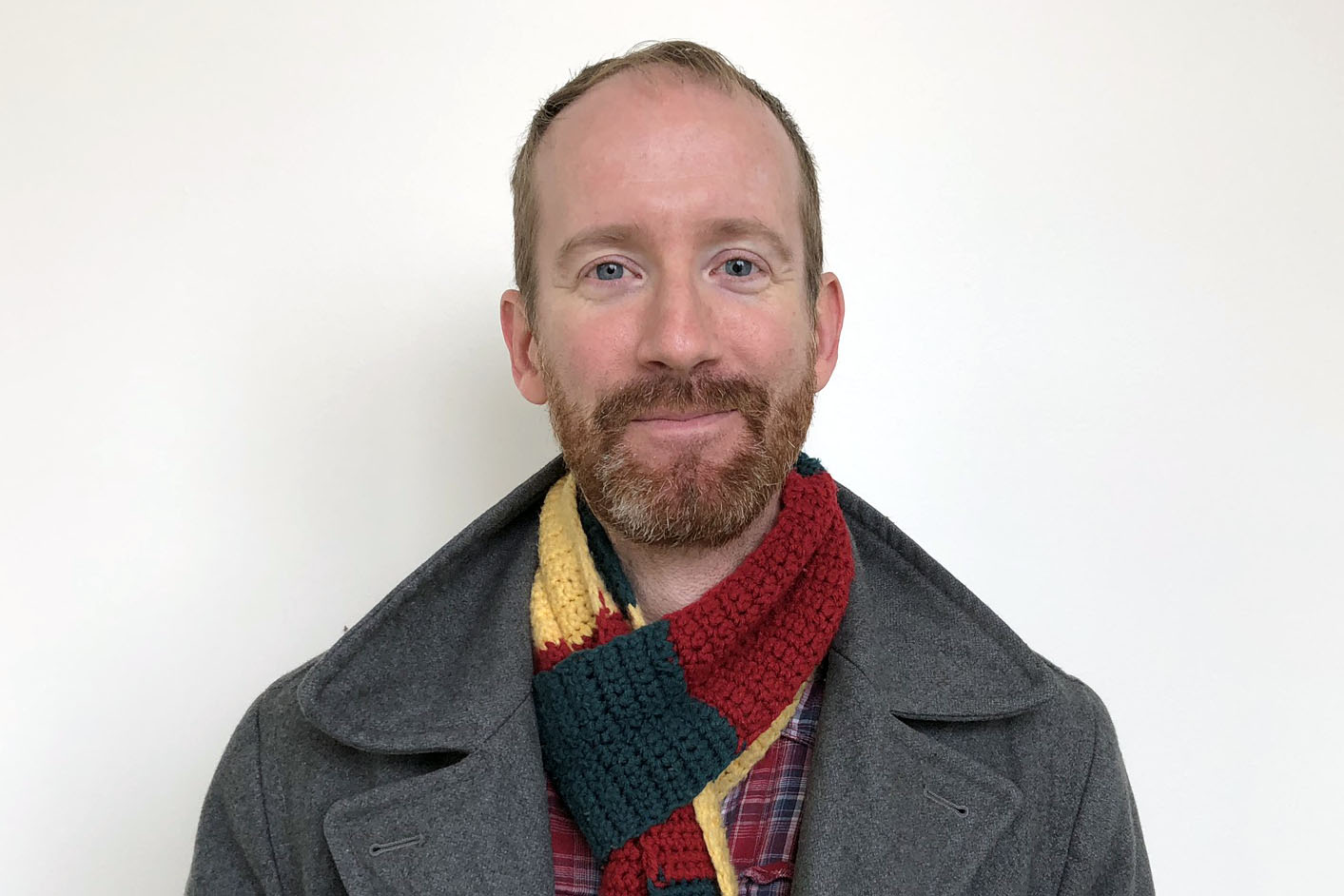 Nate Powell is a New York Times best-selling graphic novelist born in Little Rock, Arkansas. He began self-publishing at age 14, and graduated from School of Visual Arts in 2000.

His work includes brand-new Ozark existential horror tale Come Again, and the civil rights icon John Lewis' legendary graphic memoir, the March trilogy. Other works include You Don't Say, Any Empire, Swallow Me Whole, and The Silence Of Our Friends.

Powell has discussed his work at the United Nations, as well as on MSNBC’s The Rachel Maddow Show and CNN. His books have been placed on school curricula in over 40 states, and his animated illustrations in the Southern Poverty Law Center's Selma: The Bridge To The Ballot documentary have reached over a million students in 50,000 schools across the nation.

From 1999 to 2009, Powell worked full time providing support for adults with developmental disabilities alongside his cartooning efforts. He managed underground record label Harlan Records for 16 years, and performed in punk bands Soophie Nun Squad and Universe.

Nate Powell lives with his family in Bloomington, Indiana. He spoke with Payton Knobeloch.