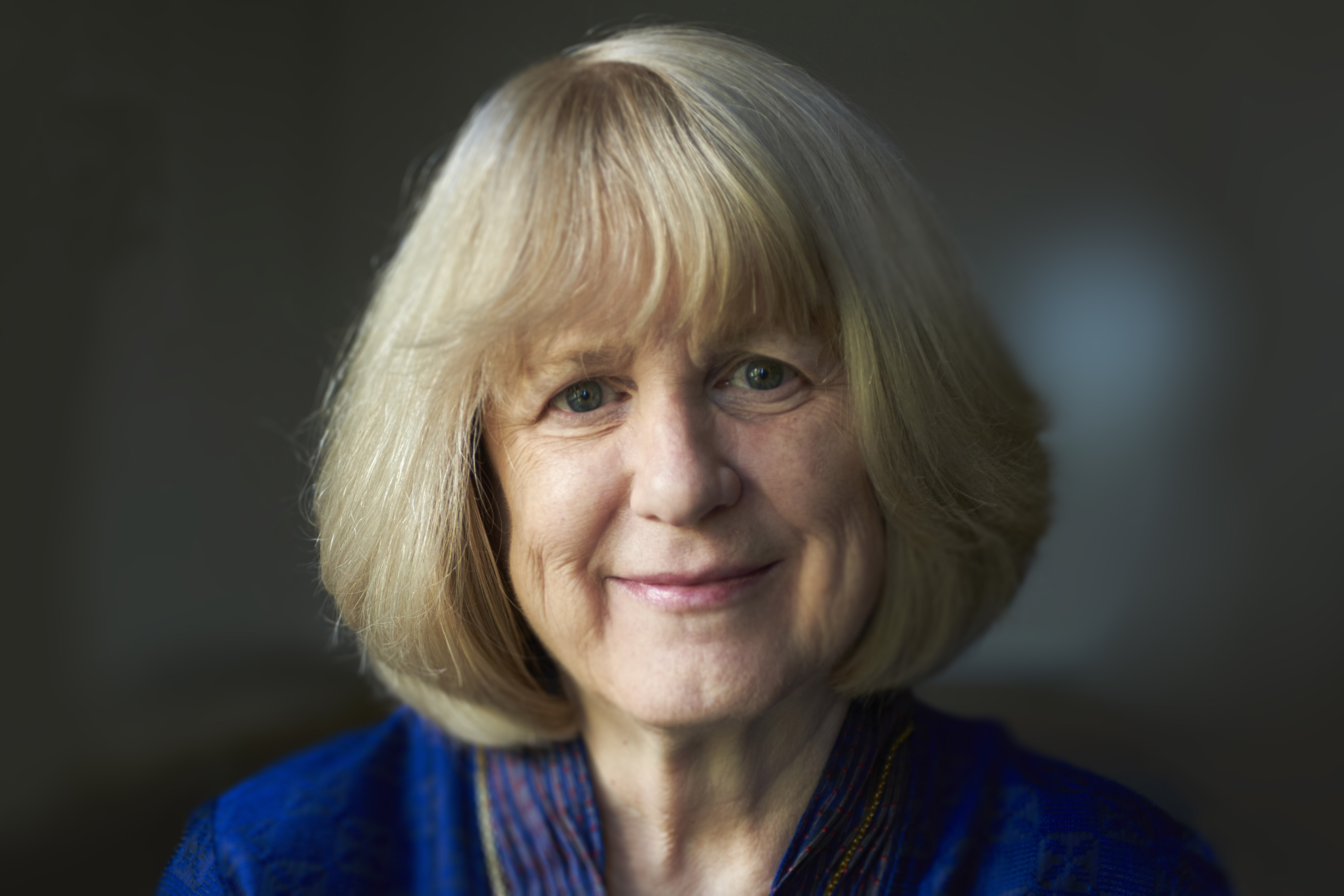 Dr. Mary-Claire King is a professor at the University of Washington, where she studies genetics and its influence on human conditions such as breast and ovarian cancer, schizophrenia, HIV, and lupus.

After getting a degree in mathematics at Carleton College, King went to Berkeley to pursue a doctorate in statistics. But a course she took early on in her studies changed the direction of her career. It was the late 1960s, and genetics was an exciting new field. Mary-Claire King applied her knowledge of mathematics and statistics to solving genetic problems. King's degree work was sidelined during the growing anti-war movement on campus during the late 60s, leading her to consider dropping out of her PhD program altogether. Dr. Alan Wilson, a Berkley genetics professor and one of King’s mentors, convinced her to stay on. King joined Wilson’s lab, and started making great strides in experimental biology.

King’s thesis work led to a game-changing Science cover article in 1975, reporting that humans and chimpanzees are 99% genetically identical.She later found that a single gene (BRCA1) was responsible for many breast and ovarian cancers. This discovery revolutionized the study of all sorts of human diseases.

Her work in genetics has even helped identify victims of human rights abuses, like Argentinian children who had been stolen from their families and adopted illegally under the military dictatorship that ended there in 1983.

Mary-Claire King was recently on the I.U. campus to receive the Hermann J. Muller award, and to give this year's Muller Lecture on genetics and genomics. While she was here, she joined Aaron Cain in the WFIU studios.